Gareth Southgate concedes any prospect of England boycotting the 2018 FIFA World Cup in Russia is out of his hands but he is 'desperate' to lead his country at the tournament.

England's participation in this year's event has been called into question amid heightened political tensions after the alleged attempted murder of former spy Sergei Skripal and his daughter Yulia in Salisbury.

Skripal was attacked by use of a nerve agent and the pair remain critically ill in hospital.

Russia has denied any involvement in the incident but prime minister Theresa May announced on Wednesday that 23 Russian diplomats would be expelled from the United Kingdom, while no representatives from the government or the royal family will attend the FIFA World Cup.

While the notion of England withdrawing from the tournament was played down after foreign secretary Boris Johnson's initial remarks on the matter, the Football Association has confirmed it will continue to work closely with the government with regards to participation.

"Clearly, it's a really serious matter and it's developing very quickly," Southgate told a news conference after naming uncapped quartet Nick Pope, James Tarkowski, Alfie Mawson and Lewis Cook in his squad to face Netherlands and Italy at the end of the month. Wilshere can be crucial but Hart faces battle, says Southgate 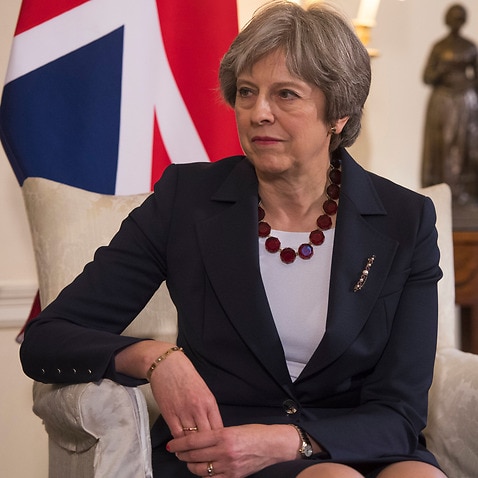 "But my job as the England football manager is to concentrate on the football and prepare the team, so my information is we are preparing to go to the World Cup.

"There's no doubt in my mind that's what we should be doing, and the only thing that at this stage is of the highest importance is the safety and the security of our players and our travelling supporters."

On a possible boycott, Southgate added: "It's a matter that is completely out of my control.

"The senior management team at the FA are able to have those conversations, we are desperate to go to a World Cup and that's where my remit ends on that one."