Socceroos midfielder Aaron Mooy could return to action as soon as this weekend, Huddersfield coach David Wagner has confirmed.

Mooy was forced to miss Wednesday's (AEDT) 0-0 international friendly draw with Colombia at Craven Cottage, due to injury.

But after returning to club side Huddersfield Town for treatment, Wagner revealed he has bounced back quickly.

And Mooy may be in line to face Newcastle United on Sunday morning (AEDT) in the Premier League, along with Danish team-mate Philip Billing, who left his country’s Under-21 camp under similar circumstances.

"Aaron and Phil can both play this weekend," Wagner said.

"It doesn't look as serious and both of them are back training, with the fitness coaches, and I expect them back in training with the rest of the group today. Then they'll be in contention for the Newcastle game. 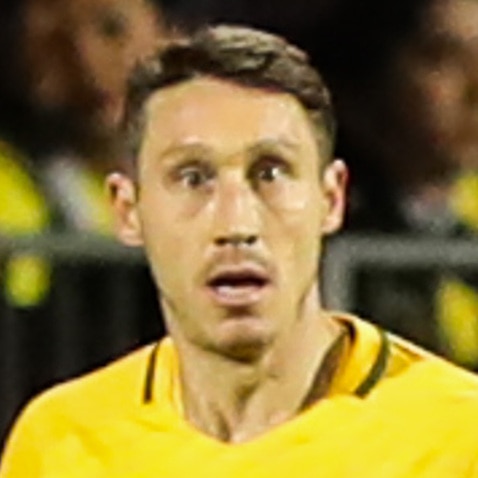 "It was a minor thing for both and a precaution as well. With the second game of the break being on Tuesday (local time), it was too soon but we had a gap to get them back and treat them.

"It's been enough for them to be back for the Newcastle game."

Mooy currently finds himself in the middle of a Premier League survival battle with Huddersfield - sitting in 15th on the table - attempting to defy many people's pre-season expectations.

His coach is also finding himself at the centre of growing speculation over his own future.

However, Wagner insists he will not let 'boring' talk over his future distract from Huddersfield’s Premier League survival fight – but him staying is not linked to them avoiding relegation. 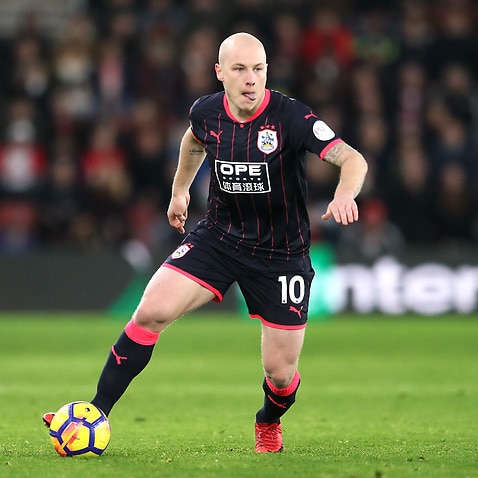 Rejuvenated Mooy ready to steer Terriers out of trouble

And he admits they have an advantage over their rivals at the bottom of the table, because everyone expected them to be there.

The German is being linked with several clubs both in England and his homeland as his current deal expires at the end of next season.

Wagner believes the lack of expectation on the Terriers before a ball was kicked is becoming a good thing, giving them an edge over their other battlers, as they are not wearing a 'backpack' of pressure.

"More or less every other team that's fighting for survival is in a position they didn't expect – the only ones who expected to be where they are is us," he said.

"That's an advantage. Since the first day of pre-season, we’ve known why we're doing our job - to try and secure another Premier League season. 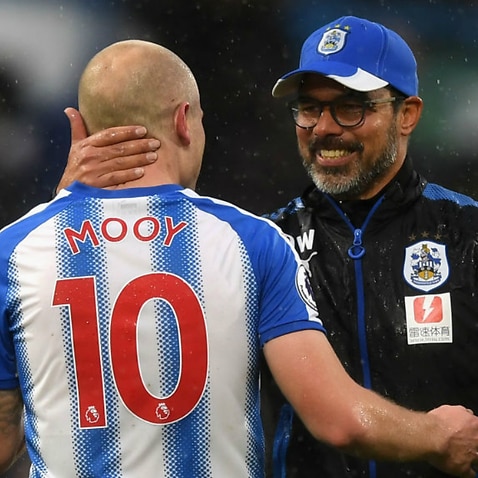 Wagner sees the bright side of Mooy’s injury

"A lot of other teams - with all the money they invested, with all the Premier League history they have – the heat is definitely on them more than us. There's no doubt it's an advantage.

"It makes it easier to go out and perform without a backpack on your back, thinking, 'Bloody hell, what will happen to this club if we're relegated?'"