Australia coach Ange Postecoglou slammed both sides of the increasingly ugly pay battle for taking focus away from the Socceroos' 2018 FIFA World Cup qualifiers - but a day later he was forced to alter his stance on the issue. 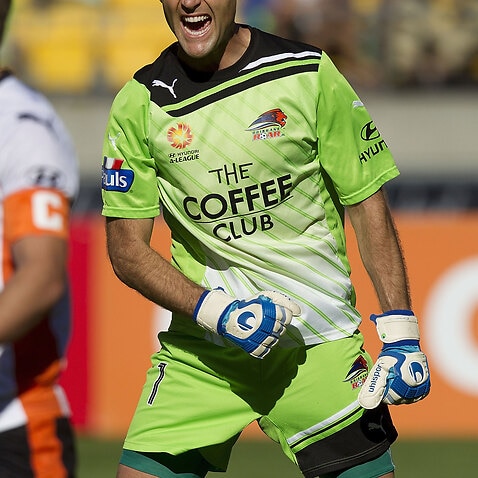 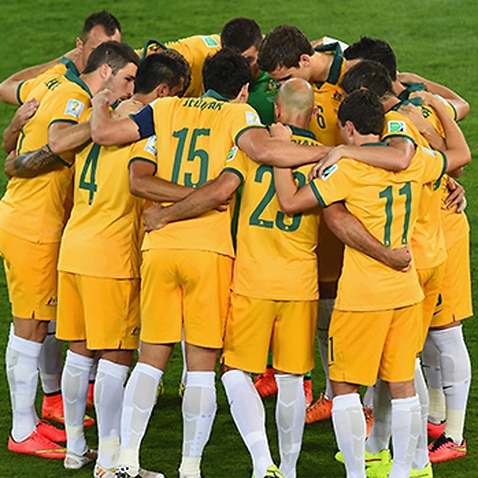 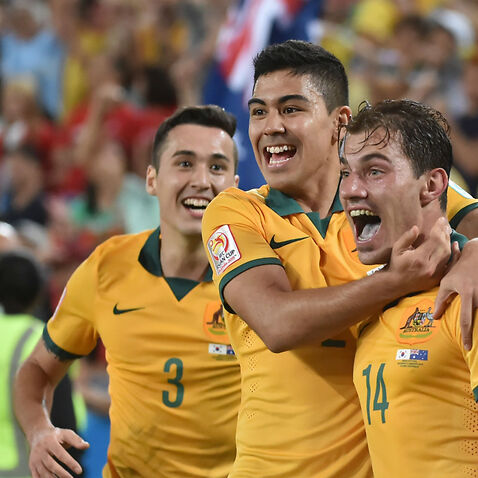 Watch the Socceroos' Road to Russia on SBS

As the war between Football Federation Australia (FFA) and Professional Footballers Australia (PFA) escalated on Tuesday after Socceroos players decided to boycott commercial appearances in Perth, Postecoglou said the whole saga was an unwelcome distraction the team shouldn't have to deal with.

"I'm not happy it's getting played out in Socceroo camp," Postecoglou said. "I don't have the players often and when I have them, that time's precious. I don't want any minute wasted.

"If we think it's OK during the World Cup qualifiers to play out this scenario then I'm out of whack with everyone else because I think while the camp is on ... lay down your guns and pick them up as soon as it's over, and go as hard as you want.

However, on Wednesday FFA released a statement in which Postecoglou retracted his comments on the CBA negotiations. It read:

“As a senior employee of Football Federation Australia (FFA) I understand that my comments were inappropriate,” said Postecoglou.

“I appreciate that I need to take sides on this issue. The commercial performance of the Socceroos brand directly affects the amount of investment in the match schedule, technical developments and sports science staff.

“In this case, the commercial boycotts imposed by Professional Footballers Australia (PFA) will directly affect commercial partners and will inevitably hurt the Socceroos program.

“I made comments yesterday out of frustration. I acknowledge that the PFA initiated the regrettable situation that has distracted us in Perth. I understand that FFA was compelled to respond in order to explain its position to the game's stakeholders.

“I call on the PFA to undertake that no future Socceroo camp will be targeted in this way.”

Australia faces Bangladesh on Thursday night at nib Stadium but the match has been somewhat overshadowed by the wrangling over a new collective bargaining agreement for Socceroos, Matildas and A-League players.

Socceroos players pulled out of all commercial appearances with FFA partners in Perth this week - a move which has riled FFA chief David Gallop, who says the players are being fed "misinformation" by their union.

"The talk by the PFA of salary cap freezes and having no protection is nonsense," he said.

"We have spent six months and countless meetings on the new CBA. We were very close to an agreement to benefit all parties.

"The PFA's move to stage this boycott is wrong and against the interests of everyone in the game, including the Socceroo players.

"Our competitor codes will see our PFA as having scored an own goal for the sport."

PFA boss Adam Vivian said the players were after just one thing - to be treated with respect.

"Currently that is missing from the negotiations regarding a new agreement to protect the rights of the players and to grow the game together," he said.

"If I did, I'd fall into the same trap as everyone else," he said.

"I should be talking about team selection, team tactics, growth, qualifying for the next World Cup.

"Maybe there's a perception outside of camp that these games aren't going to be that tough, and we can afford to have arguments that don't impact us on the football field."