You might have seen the lavishly shot tourism advertisements for Croatia circulating in recent times, fronted by a semi-awkward-looking Luka Modric. Which in itself is somewhat unusual.

Why? Modric – while recognised everywhere – isn’t terribly marketable. Maybe it’s because he’s short and it looks as though he’d fall over in a stiff breeze, aided by a quiet persona beneath those curly locks. Croatia’s Cristiano Ronaldo he is not.

If you asked the average punter to describe his personality, most would screw their face up and ultimately admit they didn’t really know him at all. There’s no outlandish Instagram, Twitter or Facebook to furnish his image, either.

Now that would be fine if he was Lionel Messi, who doesn’t need to speak to sell his persona – others have been doing that for him for 15 years, cultivating a kind of silent, mysterious God-like (or even GOAT-like) profile. 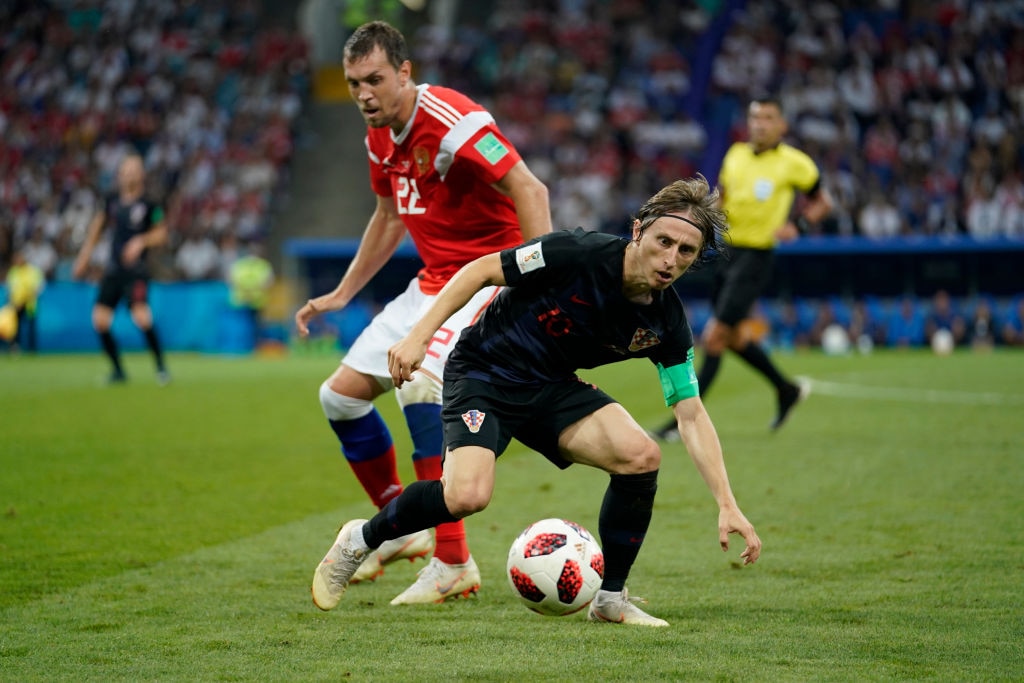 Perhaps that is the major reason why this Croatian genius is so perpetually underrated. He doesn’t fit the larger-than-life stereotype of his countrymen. We all know Mario Mandzukic, Domagoj Vida and Ivan Perisic are balls of patriotic energy. But we just don’t really know who Modric is, even if he’s right in contention for the Golden Ball here in Russia.

Unfortunately, he is 32 now and this will be the last World Cup where you get to see of him in his prime, so enjoy it. Players of his ilk don’t come along very often. It’s somewhat frustrating that only now is he getting the belated accolades that his talent deserved all along.

The best compliment that can be paid of the Zadar-born maestro is that his attributes are flawless, minus the towering physique. He’s got the softest first touch in the game, but he’s not a classic number 8 or 10. He’s got a violent shot on him, but his passing is what kills you.

He’s an organiser, but he’s not that vocal. He’s got a free role, but he doesn’t hang out of the play like Antoine Griezmann. He’s perpetually involved. While we may not be able to quickly and cheaply categorise him, we sure know when he’s playing, because the ball is, was or will be at his feet.

Modric also possesses that most glorious asset: he makes those around him better. Brilliant at Real Madrid but even more influential for the national team, where he makes it his duty to serve Ivan Rakitic, Ante Rebic, Perisic and Mandzukic not by merely “linking the play” but by making passes that turn a safe moment into game-changing one. And he does this over and over.

When others are under pressure, Modric is also the “out” ball – even if he’s being marked. He can receive the ball in traffic, hold it and then quickly a flash ball to a player in space. No wonder Croatia have dominated the ball in every match they’ve played.

Despite an ineffective performance against Denmark, when Thomas Delaney played the game of his life and Modric missed a penalty, nights like this can happen to anyone. Diego Maradona had a poor final in 1986, the tournament from which he cannot be separated. 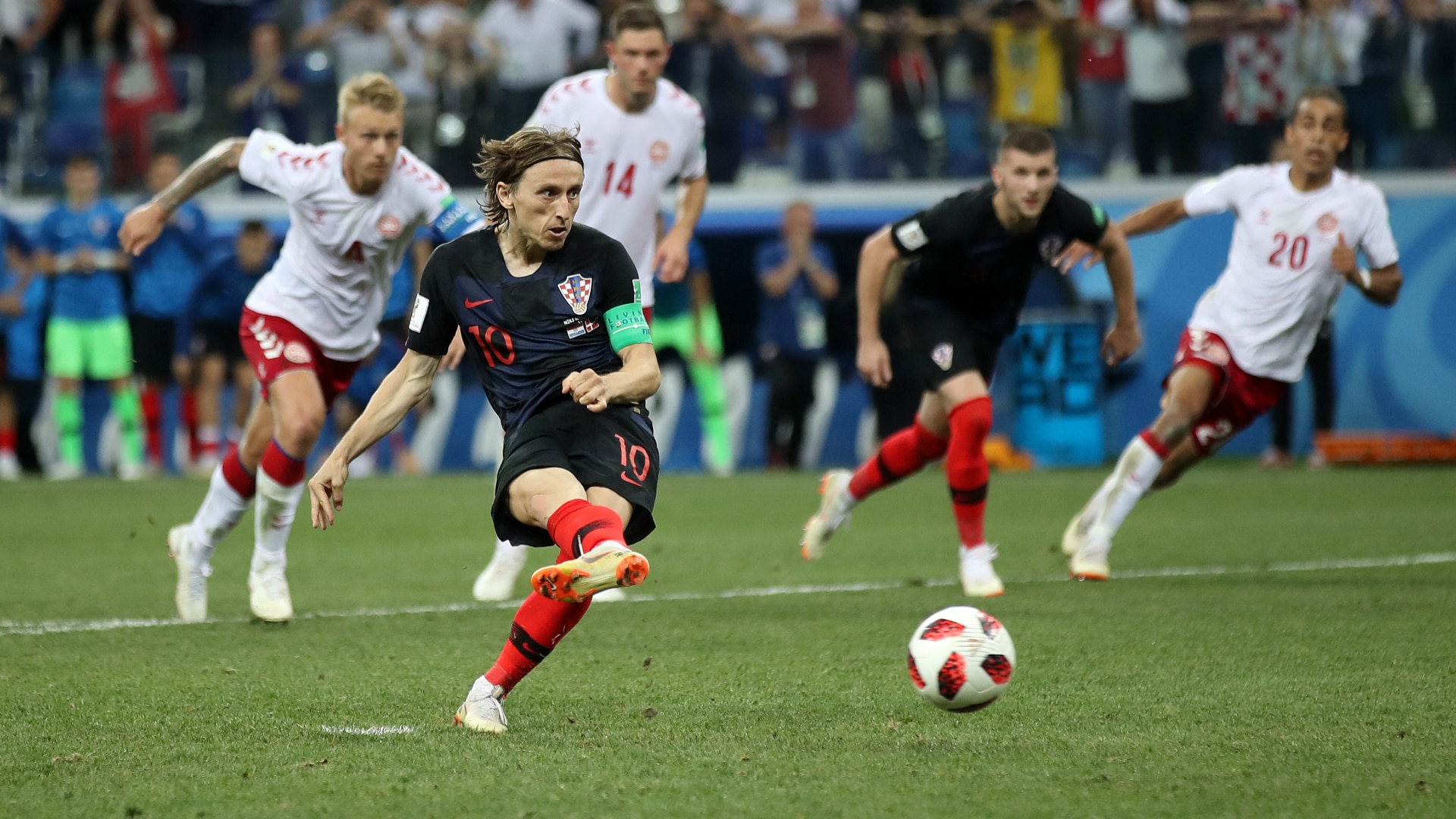 Again, it’s all how to spin the narrative, and at times it feels like nobody is telling Modric’s tale. I couldn’t even tell you what boots he wears. Some will point to Modric’s relationship with some controversial Croatian figures in his youth and some domestic tax issues as to why he is not worshiped at home, but those are not related to his broader perception.

On Wednesday night, England will need to organise themselves in such a way that curbs his influence, if such a thing were possible. It has been mooted that Eric Dier should be added to midfield, either at the subtraction of Jordan Henderson or an attacker, such as Raheem Sterling.

For Gareth Southgate, giving Modric space to run into would be suicide. The best bet is to offer him room where he can be least effective, as happened in the opening game against Nigeria. But that was figured out by half-time, so it’s not a sure-fire tactic.

Modric is too good to fall into the traps set for him. And if the world hasn’t seen that already, they most surely will now. On the biggest stage at the Luzhniki, he couldn't be more ready.