Manchester United should sell Paul Pogba and bring in a player with "the right mentality and desire", according to former striker Teddy Sheringham.

France star Pogba has been restricted to just seven Premier League appearances this season due to injuries to his foot and ankle.

The 2018 World Cup winner has been training at Carrington again and is expected to be fit to play a part if the 2019-20 campaign resumes as planned following its suspension amid the coronavirus crisis.

Pogba's future beyond this term is far from certain, though, with Real Madrid and Juventus persistently linked with a move for the 27-year-old. 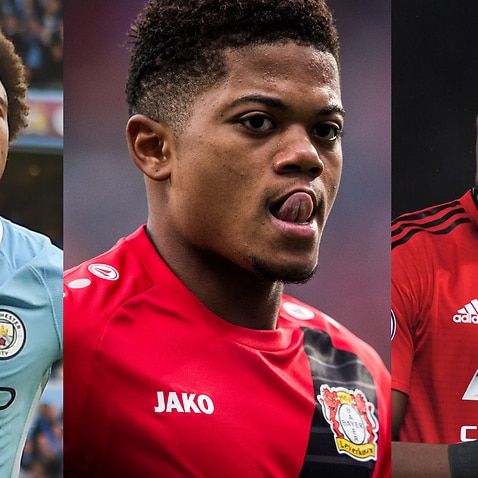 Sheringham, a key part of United's treble-winning side of 1998-99, thinks the Red Devils should cash in on their record signing and bring in a player more like former captain Roy Keane.

"When things weren't going right in our time, Roy Keane put things right. He would drive our team on, he would dig deep and make sure we had a say in every game we played in because of his desire.

"When you look at Pogba, yes, he may be a talented boy, but does he have the same mentality? Does he really dig deep and get Manchester United out of the mire when the going gets tough? For me the answer is no.

"He gives off the wrong vibe as a Manchester United player. Yes, it's good to be cocky and arrogant at the right times, Dwight Yorke had that as well, a big smile on his face when he played.

"But Yorke had a desire to do the right things at the right times. You've got to have that, and I don't think Paul Pogba gives you that.

"He would be one that would need to go so that you can get someone in with the right mentality and desire to drive Manchester United out of the position they are in."