Italian club Como confirmed they have had 'contact' with Mario Balotelli over a transfer.

“There’s been some contact between the two parties,” he said to La Provincia di Como.

“His [Balotelli's] representatives sat down to listen to us.

Despite a rocky few seasons, playing in Italy's third tier would be a massive drop for 29-year-old Balotelli. 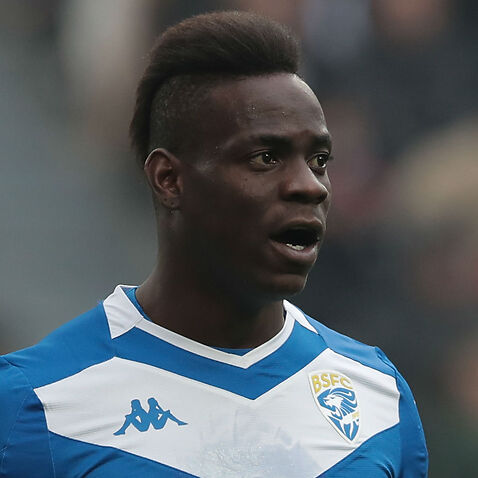 Italian striker Balotelli will depart Brescia at this season's close, with the club's relegation confirmed in the latest league round.

The former Golden Boy winner hasn't featured for the Rondinelle since before the COVID-19 lockdown due to a reported complete breakdown in their relationship.

He scored five goals in 19 appearances for Brescia this season. 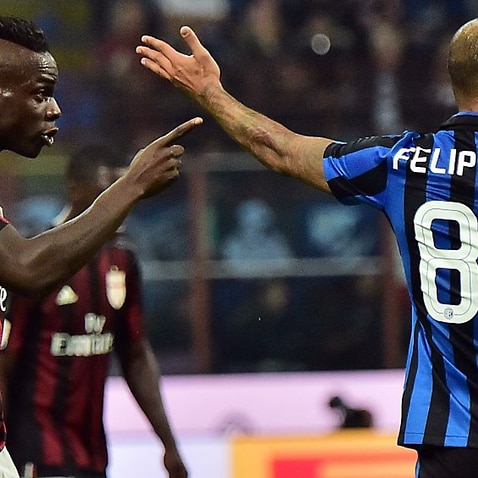 'He always p*ssed himself' - Balotelli, Melo hit back at 'unprofessional' Chiellini