Senegal beat Burundi 2-0 to clinch top spot in Group K and seal their place at next year's Africa Cup of Nations. 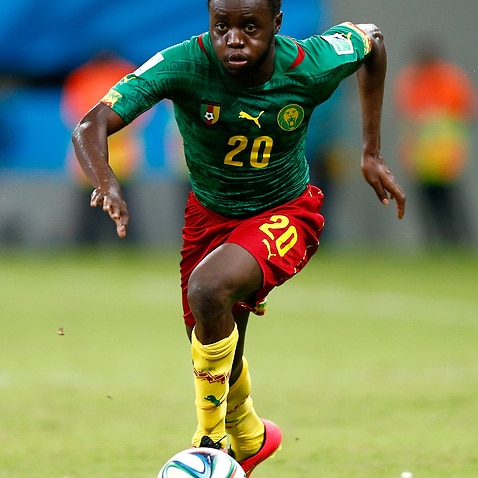 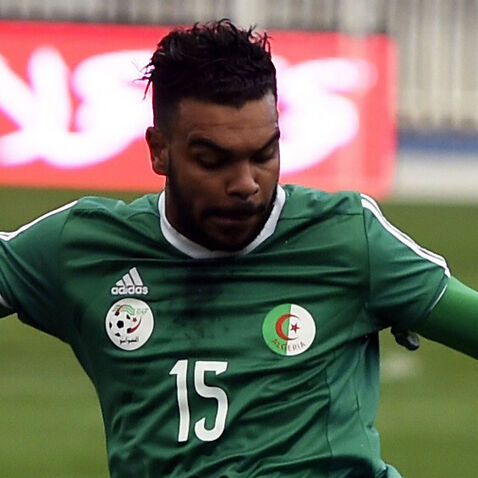 Sadio Mane broke the deadlock in the 16th minute, with Mame Biram Diouf doubling the advantage shortly before the half-time whistle.

Elsewhere in the same group, Peter Shalulile scored the only goal of the game to help Namibia to a 1-0 home in over Niger.

Egypt joined Senegal in qualifying for the finals in Gabon after a 2-0 win over Tanzania in Group G.

Mohamed Salah opened the scoring in the dying stages of the first half, before adding a second on the hour mark to put the match to bed.

Mozambique defeated Rwanda 3-2 to end their opponents' dreams of qualifying for next year's finals while Uganda went top of Group D after a 2-1 away win over Botswana.

In Group M, South Africa recorded a comfortable 4-0 away win over Gambia.

Thamsanqa Gabuza scored twice in the opening 45 minutes after being set up by Keagan Dolly on both occasions, before Dolly himself added two more goals after the interval.

Guinea-Bissau moved one step closer to qualification by beating Zambia 3-2, and Sierra Leone kept their chances of making it to the finals alive by beating Sudan 1-0 in Group I.