Former Socceroo Scott McDonald has made a sudden exit from Brisbane Roar, a fortnight after his mystery absence from the A-League club's matchday squad.

McDonald has been a no-show for the Roar's past two matches that have resulted in wins over Macarthur and Western Sydney with coach Warren Moon refusing to expand on why the veteran had been suddenly been omitted.

On Saturday, the Roar announced McDonald had left the club, 15 months after he joined following a similarly hasty departure from Western United. 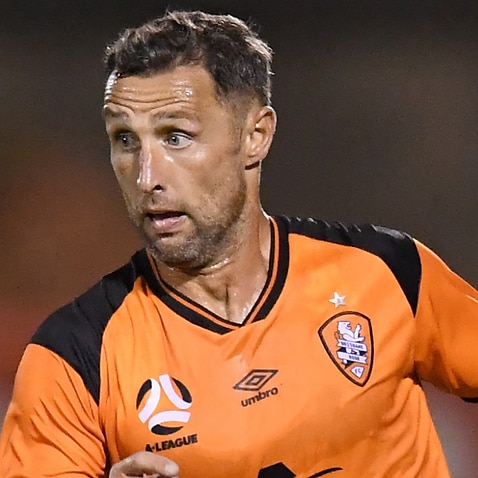 "My family and I have thoroughly enjoyed our time here and I am very proud of what we achieved, reaching the finals series and an AFC Champions League place last season and continuing that work into this season," McDonald said in a brief statement from the club.

The immediate playing future of the ex-Celtic and Middlesbrough forward is unclear.