Liverpool star Mohamed Salah's agent denied claims made by an ex-coach that Real Madrid tried to sign the forward in 2018.

Former Egypt international Hany Ramzy said on Saturday, Salah had discussed an approach from Madrid with then national team boss Hector Cuper during a March 2018 training camp in Switzerland.

Ramzy told Egyptian television channel OnTimes Sports that he was present and also party to the conversation, even though he only joined the coaching staff under Cuper's successor Javier Aguirre.

Mohamed never discussed any career plans with any ex coach.

"Mohamed never discussed any career plans with any ex-coach," he wrote.

Jurgen Klopp's men went on to lose 3-1 to Madrid in the UEFA Champions League final in that season, with Salah substituted early after a tussle with Sergio Ramos. 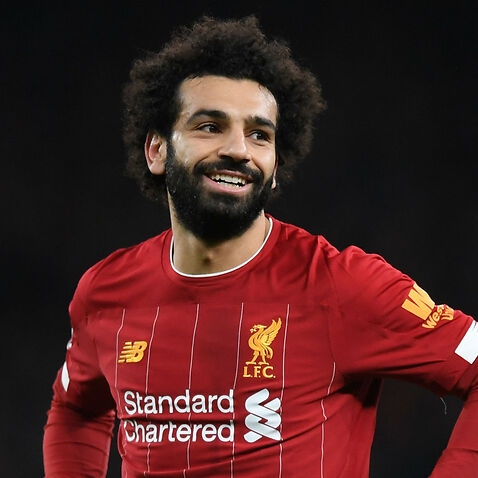 Salah has scored 91 goals in 144 games since arriving at Liverpool from Roma in 2017.

He helped Liverpool sit 25 points clear atop the Premier League table when the season was suspended in March due to the coronavirus pandemic.