Liverpool's hopes of lifting the UEFA Champions League trophy seemed to disappear the moment Mohamed Salah left the pitch in tears with a shoulder injury.

The loss of the Egypt striker after a tussle with Sergio Ramos was a devastating blow to Jurgen Klopp's side, who had begun positively against 12-time European champions Real Madrid.

But after 30 minutes the Reds were without their standout player, who had scored 44 goals for them this season. On came match-rusty midfielder Adam Lallana, and the momentum was suddenly with Madrid. 'I was very disappointed not to start' - Bale demands playing time

Salah had initially carried on after treatment, but was soon lying on the ground in pain. He was consoled by Cristiano Ronaldo before the trudging off a dejected figure.

Shocked Liverpool fans knew who the villain was. They jeered Madrid captain Ramos, who appeared to have had Salah in an armlock as they fell to the ground, every time he was on the ball.

But for Liverpool, it got worse. 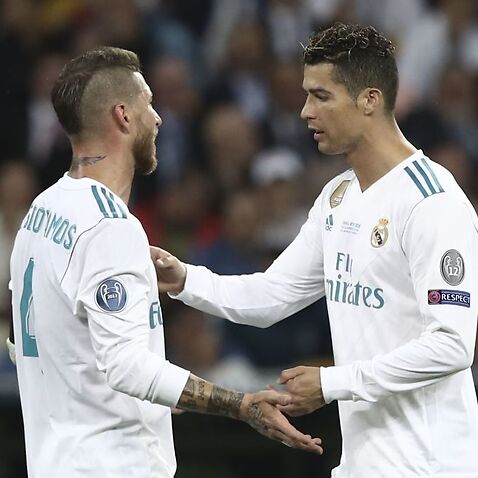 Loris Karius's gift of a goal to Madrid's Karim Benzema, who got a foot to the goalkeeper's attempted throw, seemed to leave everyone in the ground stunned.

After Sadio Mane's equaliser for Liverpool, more jaw-dropping moments came when Gareth Bale struck with a brilliant overhead kick just three minutes after coming off the bench - and then again from 35 metres after another howler by Karius who let the ball through his hands.

The German keeper was distraught at the end of the game, and after lying prone in his area after the final whistle was first consoled by a couple of Madrid players. 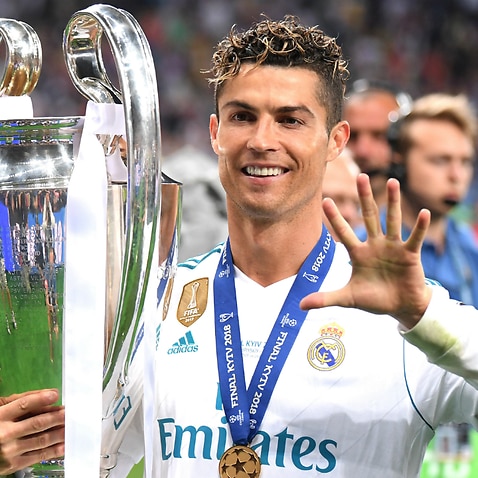 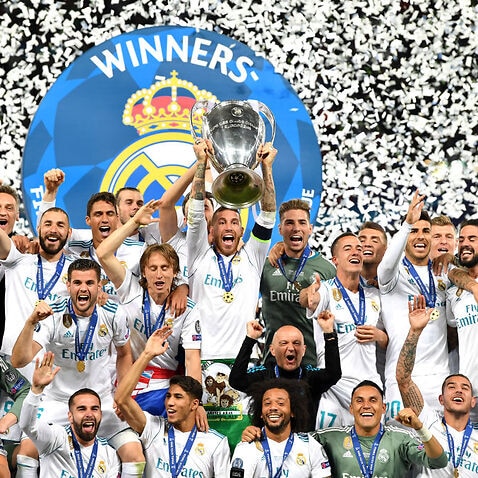 Madrid's joy at winning a third straight Champions League title was mixed with tears of their own.

Madrid defender and Spain international Dani Carvajal had to go off in the 36th minute after lying on the ground in anguish with what appeared to be an ankle injury.

With the 2018 FIFA World Cup around the corner, both Egypt and Spain will now be anxiously hoping the injuries are not as bad as they appeared.