Real Madrid are reportedly eyeing a double swoop next year, with attacking reinforcements at the forefront.

Could Kylian Mbappe and Erling Haaland move to Madrid in the same window?

Mbappe and Haaland are highly coveted by Zinedine Zidane and Madrid's hierarchy.

Zidane is reportedly keen on pairing Mbappe and Haaland with Eden Hazard in the Spanish capital.

Real Madrid will wait until 2021 to sign Paris Saint-Germain star Kylian Mbappe and Borussia Dortmund's Erling Haaland, according to the front page of Diario AS.

Madrid have been continually linked with moves for Mbappe and Haaland, though previous reports have claimed Los Blancos would target the former next year.

However, Monday's edition of Diario AS says Madrid are prepared to hold off until 2021 to ensure both players arrive at the Santiago Bernabeu. 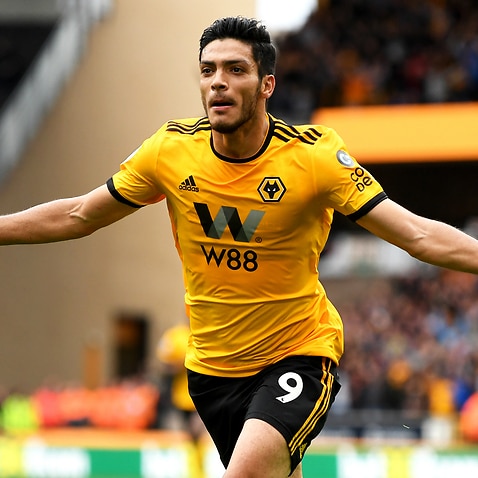 - Barcelona and Juventus have verbally struck a deal on a multi-player transfer, reports Sport. Miralem Pjanic and Mattia De Sciglio plus €25 million (A$42 million) will move to Barca in exchange for Nelson Semedo. However, Sky Sport Italia claims Pjanic will only join Barca if Arthur moves the other way to Juve.

- Milan captain Alessio Romagnoli is set to sign a contract renewal, according to Calciomercato. The Italy international defender's current deal is due to expire in 2022.

- Arsenal are looking at signing Amiens forward Serhou Guirassy, says the Daily Mail. West Ham and Bournemouth are also said to be interested.

- Le10Sport claims Paris Saint-Germain have joined the list of admirers of Lyon's Houssem Aouar, who has also been linked to United, City and Juve.