Paris Saint-Germain have reportedly agreed to let Neymar return to Barcelona, while Borussia Dortmund have set their asking price for Jadon Sancho.

Neymar, 28, has regularly been linked with a return to Camp Nou, and that could be getting a step closer.

But can the La Liga giants make it happen?

Neymar has reached an agreement with PSG to return to Barcelona ahead of next season, according to AS.

However, the report says Barcelona must still find the means to make it happen.

Neymar starred across four seasons at the La Liga club before joining PSG in a world-record €222 million (A$360 million) move in 2017. 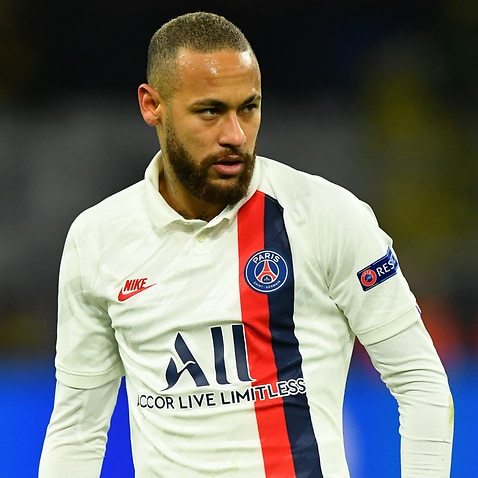 - If Manchester United want Sancho, it seems they know what they need to pay. Ruhr Nachrichten reports Dortmund want €120 milllion (A$195 million) for the star attacker and the deal must be completed before August 10.

- Amid links to Barcelona, Xavi signed a new contract with Al-Sadd until 2021. However, Mundo Deportivo says the club's former midfielder has a release clause in his new contract to be able to sign to take over at Camp Nou before his deal ends. Staying at Barcelona and the club have agreed to lower Ivan Rakitic's price, according to Sport, with the midfielder linked with a Sevilla return.

- While Hector Bellerin has a deal at Arsenal until 2023, his future is somewhat uncertain. The Daily Express reports Paris Saint-Germain are keeping tabs on the Spaniard.

- As they near promotion to the Premier League, Leeds United could be ready to strengthen. The Sun reports Leeds are prepared to sign Celtic striker Odsonne Edouard – who has been linked to Manchester United and Arsenal – if they return to the top flight.

- Valencia are searching for a new head coach after the sacking of Albert Celades. L'Equipe reports former PSG boss Laurent Blanc is on the La Liga club's list of possible successors.