Bayern Munich are still chasing Leroy Sane, but the Bundesliga giants are no closer to landing the Manchester City attacker.

Manchester City and Bayern Munich are seemingly a long way apart when it comes to Leroy Sane.

Sane has been heavily linked with a move to the Bundesliga giants, although it seems City's valuation of the attacker is proving problematic for Bayern.

And, they are reportedly not getting much closer to a deal for the Germany international.

Manchester City are remaining tough with Bayern Munich over the transfer fee for Sane, according to Sky Sport.

Sane, 24, left Schalke for City in 2016 and has won two Premier League titles, an FA Cup and two EFL Cups with the club. 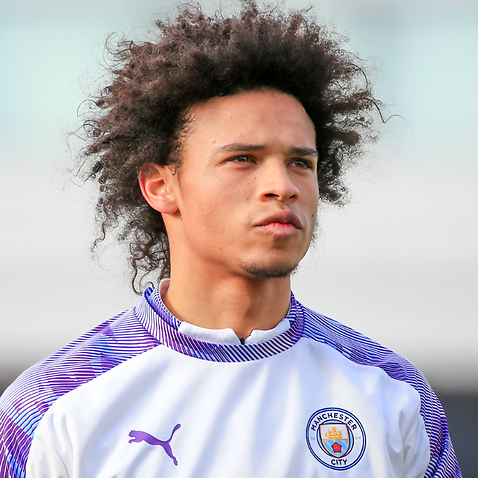 - Manchester United may be considering their options. Tuttosport reports the Premier League giants are ready to make an offer for Juventus midfielder Federico Bernardeschi if they do not land Borussia Dortmund star Jadon Sancho.

- Out of contract next year, Georginio Wijnaldum's Liverpool future has been questioned. However, The Guardian reports the Premier League leaders held positive talks with the midfielder and hope to extend the Netherlands international's deal for at least three years.

- Sergio Ramos is set to stay at Real Madrid. AS reports the club captain has agreed a one-year extension, taking his deal through until 2022.

- With his deal expiring at season's end, Thiago Silva looks likely to leave Paris Saint-Germain. ESPN reports the defender wants to stay in Europe and play for another top club for at least two more seasons.

- Jose Callejon appears happy at Napoli. CalcioMercato reports the attacker, out of contract at the end of the campaign, would like to stay at the Serie A club for at least another year.

- Valencia attacker Ferran Torres has drawn plenty of interest. According to Radio Valencia, Napoli have spoken to the La Liga club about the 20-year-old, who has also been linked to Real Madrid, Juventus, Manchester United and Borussia Dortmund.