Imagine if the US Supreme Court was only there to rubber-stamp the decisions of other arbiters or pander to outlandish claimants, grandiose in title but in effect neutered.

What would the implications be for natural justice? Would Donald Trump have stolen a second term?

In football parlance, the A-League’s Match Review Panel - albeit on a micro-scale - is also mooted to be the last stop for fairness and equanimity.

But is it? The latest ruling by the august body set up to cast a forensic eye over questionable incidents, and right wrongs, is illustrative of its own limited scope. 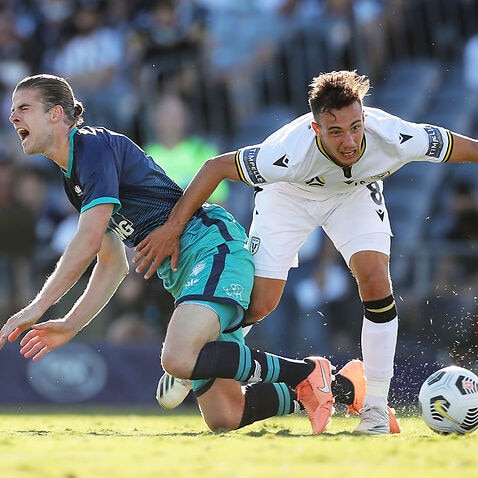 Today, as announced by Football Australia, after long deliberations all the MRP could do to reverse one of the more ludicrous VAR verdicts of its three-year A-League presence was to turn a two-game ban into a single match suspension.

Which begs the question, if the MRP can’t quash obvious injustices then what is it there for? Is it more cosmetic than authentic? More flawed than fair?

Rufer was by any measure the victim of rough justice, his clip on Macarthur midfielder Denis Genreau - whilst the former lay on the deck with eyes closed - appeared barely worthy of any shade of card.

More a coming together of flailing limbs than a cynical trip.

Yet under its terms of reference the MRP - made up in this instance of ex-referee Simon Micallef and former players Alan Davidson and Adam D’Apuzzo - were only able to reclassify ‘violent conduct’ as ‘serious unsporting conduct’, rather than expunging the matter entirely and with impunity.

The reason? Rufer was shown a yellow by Lucas, an act which under current regulations prevented the MRP from quashing the matter.

Football Australia and the newly independent A-League have the authority to rescind the rule and extend the remit of the panel to give players like Rufer a clean slate.

Both FA and O’Rourke were contacted for comment on this latest miscarriage of justice, but no response was received. 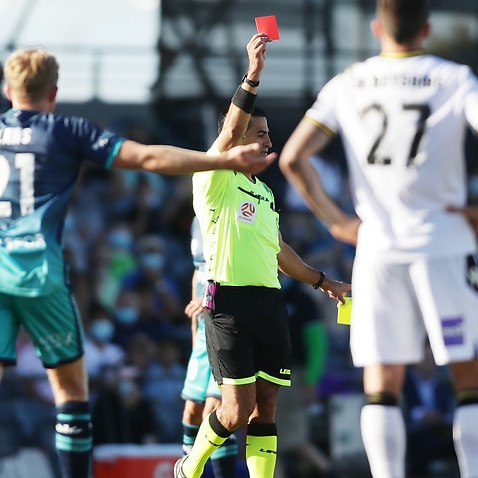 According to a justifiably aggrieved Phoenix general manager David Dome, A-League referees adviser Strebre Delovski apologised to both himself and coach Ufuk Takay after Rufer’s 61st-minute red card, a blow made even more difficult to stomach with the Bulls drawing level five minutes later at Campbelltown Stadium to force a 1-1 draw.

Dome said in a statement: “While disappointed that the red card was issued in the first place, I think this result is the best that we could have expected (in the light of existing rules regarding a yellow card being given first).

“The downgrading of the offence by the match review panel is a common-sense approach and the MRP must be congratulated on this action.”

Granted extended largesse by the powers that be they might have done even more.

Everything you need to know about the proposed European Super League