Melbourne City appear set to welcome another new face to the club with veteran left back Josh Rose poised to join the likes of full season full guest marquee Tim Cahill, after reaching an agreement to depart the Central Coast Mariners. 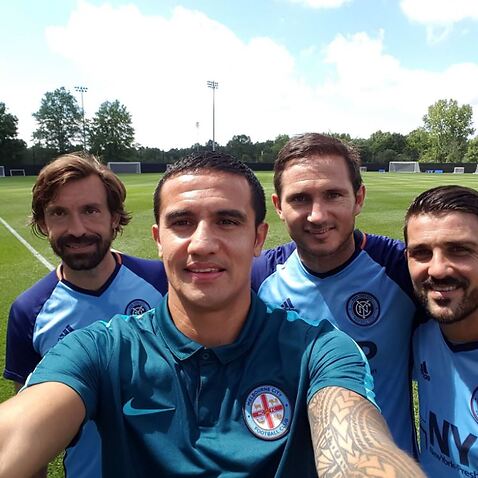 Rose, 34, has agreed a one-year deal with City and will join the club immediately.

Rose played 165 games for the Mariners since joining them in 2010 and his Gosford exit will open the door for 22 year-old Michael Neill to claim a regular starting spot.

The World Game understands Rose won't be the only defensive addition to Melbourne City's squad with the imminent arrival of a South American defender.