Everton forward Wayne Rooney is ready to focus on his football after making his competitive return for Everton against Ruzomberok in the UEFA Europa League on Friday.

Rooney played the full 90 minutes, but struggled to find space up front before dropping into a deeper role following the introduction of Sandro Ramirez in the second half.

Leighton Baines came up with a deflected winner to give Everton a slim advantage ahead of next week's second leg in the third round of qualifying and Rooney is ready to move on after his second debut at Goodison Park.

"Great day obviously, I've been looking forward to it and I'm pleased we got the win in a tough game," Rooney said to ITV.

"We're early on in pre-season and we know we can play better but it was important to get the win and a clean sheet. 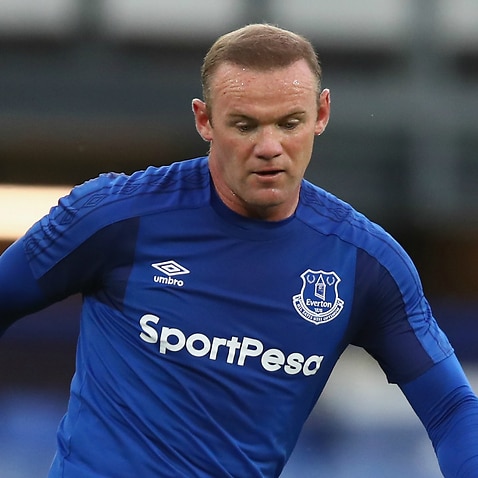 I think we got more control of the game when I came deep into some pockets to drag the midfield around and give us space. But getting the goal gave us relief and control.

"I've said everything in the last few weeks but it's great to be out there in a blue shirt. It's a great feeling but the game is the most important thing.

"I put my emotions to one side and now I can get down to focusing more on the football in the coming weeks."

Boss Ronald Koeman was satisfied with Rooney's performance, despite the former Manchester United captain wasting a couple of opportunities in front of goal.

"It's always difficult because there were a lot of defenders around him", the Dutchman told ITV. "He had a good first touch and he had more freedom when Sandro came in and the team got better in the second half. 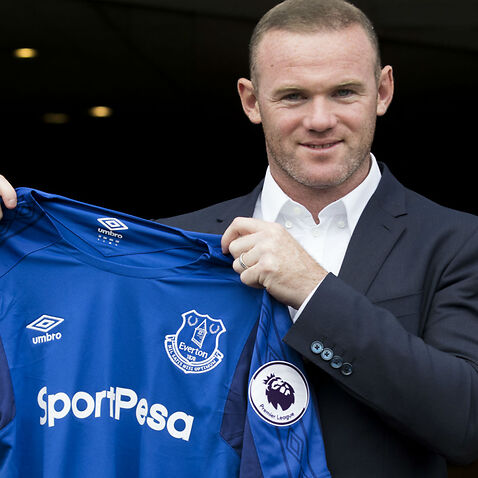 "We know that we'd like to sign another striker, we have Sandro as a nine and normally you will have two in the squad. I'm still confident we can bring in a new one to make us stronger."

The stubborn Slovakian outfit made life tough for Everton, but Koeman remains confident his side will be in the Europa League play-offs.

"It's always difficult against teams that drop back. We know we aren't 100 per cent yet as we're in pre-season," Koeman said. "So it's a good result. We'd like to score more goals, we had chances, but every clean sheet in European football is a great result.

"It's still 90 minutes to play and we know it will be tough away but they will have to be a little more open to score at least one goal. We'll have more space to play and I'm confident that we can get through in this tournament."