Maurizio Sarri says he found Cristiano Ronaldo difficult to manage and winning Serie A was "taken for granted" when he guided Juventus to the title.

Ronaldo vented his fury at Sarri when he was substituted during a game against Milan in November 2019.

Sarri stated that the Portugal captain had lacked sharpness during his tenure in Turin, but denied talk of a rift between the pair.

The new Lazio head coach, who was sacked by Juve last August after only one season in charge, revealed managing the five-time Ballon d'Or winner was a challenge despite his tally of 31 goals in 33 Serie A games.

He told Sportitalia: "The management of Ronaldo is not easy, he is a multinational that has personal interests to match those of the team. It is certainly a difficult situation to manage.

"Honestly, I think I am better at being a coach and not a manager, which I don't like, it bores me and I enjoy it more on the pitch.

"It's a difficult management, there are many positive aspects because at the end of the year Ronaldo brings important results.

"It is clear that he represents something that can go beyond the club and the team, with so many followers it is clear that it goes beyond normality.

"It is the product of our club, in recent years I hear a lot about individuals and little about teams, which are the ones that go on the pitch. And the value of the team is not the sum of the value of individuals." 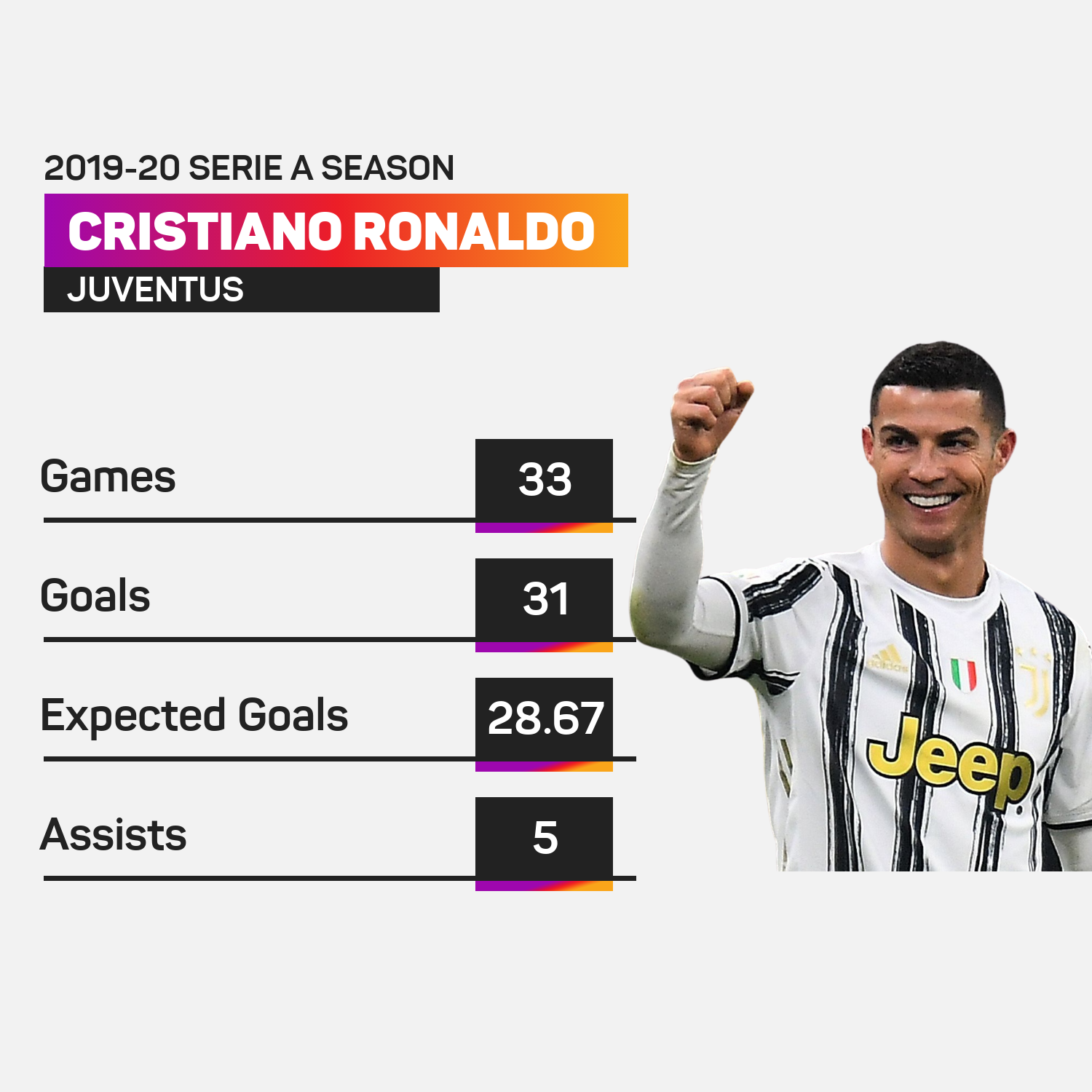 Sarri masterminded Juve's ninth successive Serie A triumph in the 2019-20 campaign, but the Bianconeri's dominance was ended when they finished fourth as Inter won the title last season.

Former Napoli and Chelsea boss Sarri feels he may have been in charge at the wrong time given expectations appeared to have changed.

"It was taken for granted. On the outside, but I have to say also on the inside. We won a Scudetto without celebrating it, everyone dined on their own," he added.

"Probably the right year would have been this, after a fourth place and I saw that they celebrated, the ideal conditions are probably there."