Roma have added to their goalkeeping stocks after announcing the signing of Brazil international Alisson.

Alisson joins from Brazilian outfit Internacional on a five-year deal for a fee of $11.79 million.

He made a total of 83 appearances in all competitions for Internacional, winning the Campeonato Gaucho with the club four times in a row between 2013 and 2016. 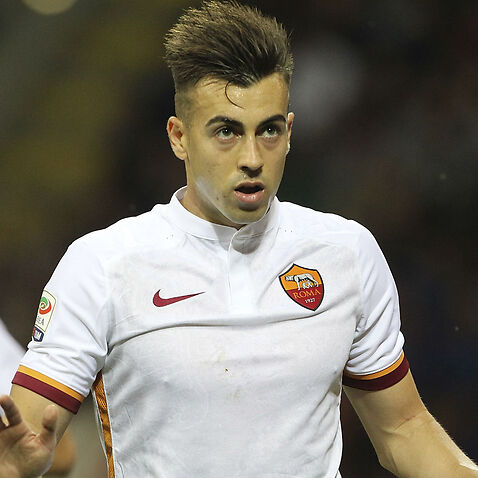 The 23-year-old has also established himself as Brazil's first-choice goalkeeper since making his international debut last October.

He played all three games of the recent Copa America Centenario in the United States as Brazil crashed out in the group stages.

Alisson is expected to fight for the number one goalkeeper spot with Wojciech Szczesny, who is tipped to rejoin the club after spending the last season on loan from Arsenal.

He will wear the number 19 shirt for Roma.