Knowing three points would put their progression beyond doubt, the home side enjoyed the perfect sequence of results as Diego Perotti's second half winnerl, and Chelsea's draw with Atletico Madrid, saw them earn a seeding for the Round of 16.

The Giallorossi were initially made to sweat by a scoreless first half, with a draw not enough to go through had Diego Simeone's side won at Stamford Bridge. 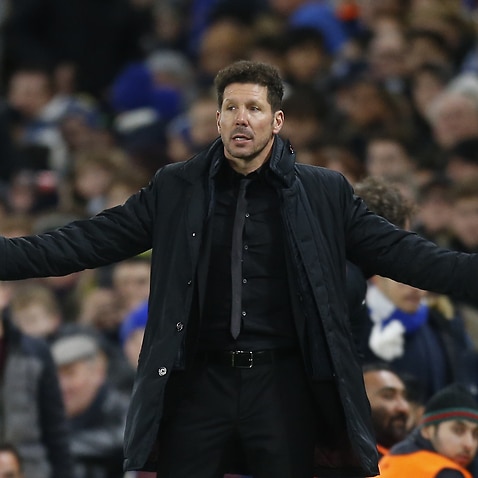 But they only had to wait a further eight minutes for the vital breakthrough, 29-year-old Perotti nodding home after Edin Dezko's initial close-range effort spooned kindly into the air.

And with a better head-to-head record over fellow qualifiers Chelsea, Eusebio Di Francesco will be delighted to take top spot into the club's second last-16 appearance in the space of three seasons.

Attention will now turn to winning through to the quarter-finals for the first time since 2007-08, when they were dumped out by Manchester United for the second successive campaign.

💬 | The man of the hour (again) on tonight's events...
#ASRoma #RomaQarabag #UCL pic.twitter.com/xo93BcZMU3