New Zealand have cruised to a 2-0 win over Roy Krishna's Fiji in their Oceania 2018 FIFA World Cup qualifying match, with second-half goals to Chris Wood and Marco Rojas.

Skipper Chris Wood broke the deadlock at Churchill Park in Lautoka with a penalty after 48 minutes, which was his 19th goal for the All Whites in 47 internationals.

Melbourne Victory forward Marco Rojas then pounced on a goalkeeping error seven minutes later to double the lead with his fourth goal in his past five internationals. 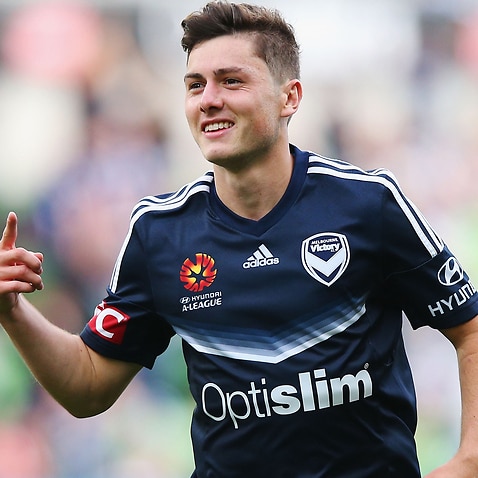 All Whites coach Anthony Hudson said the win sets up his team nicely for Tuesday's match, again against Fiji.

"I was really happy that we kept a clean sheet and this was a professional performance," Hudson said.

"We're top of the group and we are looking forward to taking this result back home now and finishing the job off.

"The objective was to come here, win and keep a clean sheet, and we are pleased that we have managed to do that." 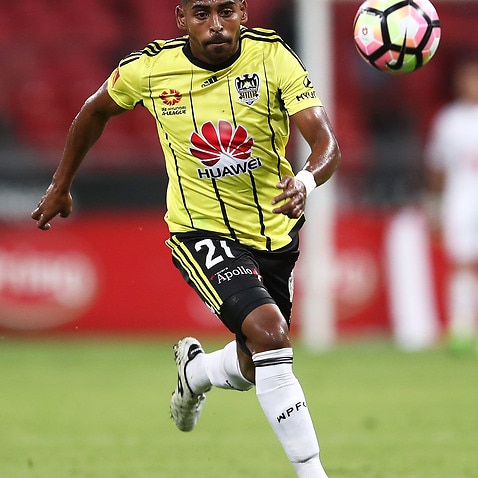 As the game wore on, and the All Whites started to exert some midfield control, the chances began to emerge.

Fiji's chances were limited to the occasional foray on the counterattack, Krishna featuring in their best effort as half-time neared.

He slid through a perfect pass for Dave Radrigai to collect on the edge of the box only for New Zealand defender Themi Tzimolpoulos to nullify the danger with a well-timed tackle.

Rojas showed plenty of place down the left and broke clear to score in the 32nd minute only to flagged down for offside.

The All Whites didn't want for possession but couldn't find the crucial finish and went into half time on even terms.

Wood released some of the pressure just three minutes after the restart with a well-taken penalty after Peniame Drova was pinged for hand ball.

New Zealand's constant pressure paid dividends after 56 minutes, Rojas swooping in to slot home after Mateinaqara inexplicably dallied too long on a back pass.