A stunning display from Aussie midfield maestro Tom Rogic has helped Celtic to a 4-0 win in their Scottish Premiership clash against St Mirren.

A stunning strike from the Socceroos star opened the Scoring for the hoops in the 16th minute before he provided an assist for Ryan Christie in the second-half.

Finding space in the penalty area, Rogic unleashed a sweet left-footed effort which nestled into the bottom left corner of the net.

It was Rogic’s first league goal for Celtic in nearly 12 months with injury and poor form hampering the 28-year-old this season. 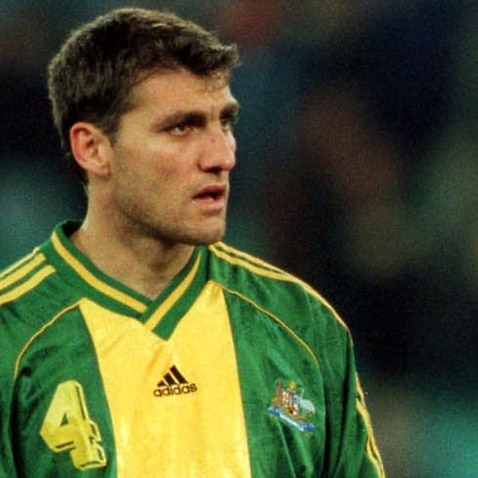 The Canberra product’s performance was one of few highlights for Celtic who were found the going tough on the road against a torrid St Mirren defence.

It wasn’t until the closing stages of the match that the Bhoys finally found their goalscoring touch firing home three in the final 10 minutes. 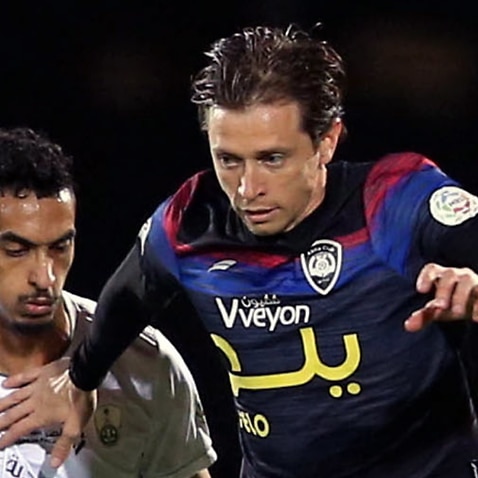 Celtic remain in second place on the Scottish Premiership ladder but are a whopping 18 points behind runaway leaders Rangers.

Rogic will be hoping to continue his run of form on Sunday when Celtic face off against St Johnstone.