As revealed by The World Game the attacking midfielder has rejected a new contract offer from Celtic, but club boss Rodgers said they are intent on keeping him at Parkhead.

"It was the first I heard of it," Rodgers said about the claim in the Australian press.

"It will always be between the club and the players' representatives but he's got a year and a half left here.

"He's been brilliant in my time here and we want to keep him. It will be ongoing with him and his representatives." 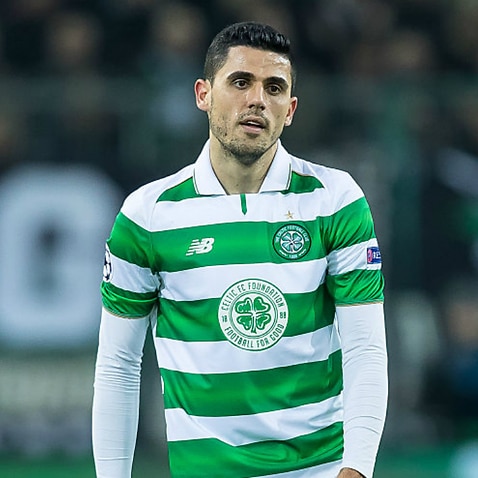 Rogic started for the Hoops at Pittodrie and played a role in striker Moussa Dembele putting the visitors ahead with a header in the 37th minute.

Winger James Forrest took a pass from Rogic, before sending in a cross for Dembele to head, for his 10th goal of the season.

Celtic right-back Mikael Lustig was sent off for a second booking in the 76th minute but the champions sealed their 10th straight-win over the Dons when left-back Kieran Tierney struck in the 83rd minute.