Arjen Robben made his first appearance since coming out of retirement to rejoin Groningen and wants to feature in all 34 of their Eredivisie games, though he acknowledges it is unlikely.

Former Netherlands international Robben hung up his boots following the 2018-19 season but signed for his boyhood club in June to help them out amid the coronavirus pandemic.

After making himself unavailable for selection for a friendly against PEC Zwolle last week, the 36-year-old returned to the pitch for the first time in 15 months in a 1-1 draw with Almere City on Saturday. He displayed some neat touches before being replaced by Ramon Pascal Lundqvist just after the half-hour mark, as had been agreed pre-match.

"It was nice to play a match again. That's what you do it for," Robben told FOX Sports.

"I want to help Groningen, but not only with the sale of season tickets or shirts, but also on the pitch.

"I have come a long way and I am far from there yet. But I am making good steps and this half-hour was nice.

"It was quite special, but I just wanted to concentrate on doing my thing. The most important thing is to keep fit. We'll see. It is also the combination of not playing football for a year and age. I have to catch up now. 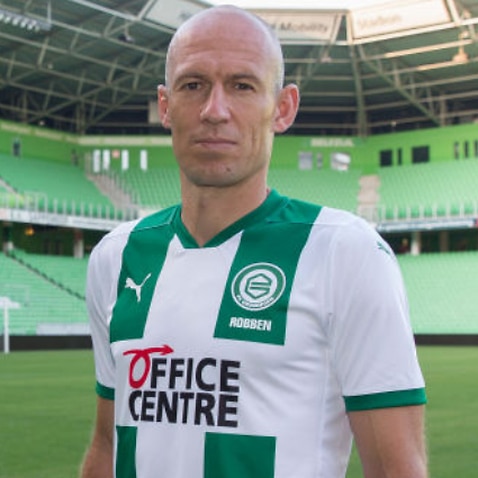 "I would prefer to play all 34 league matches, but no doubt that will not happen. I will not be there a few times."

In his 19 previous seasons in professional football, Robben did not once feature in every game of a league campaign. His best was 33 Eredivisie appearances with PSV in 2002-03.

Groningen are scheduled to start their 2020-21 league campaign on September 13 against PSV.