Brisbane Roar coach Warren Moon has expressed doubts about whether the Queensland capital is ready to accommodate a second A-League team.

With three clubs now in both Sydney and Melbourne, the possibility of a second Brisbane side has been mooted as part of expansion in the A-League. The Roar were inaugural members of the competition when it started in 2005, but have had no local rivals since the demise of both North Queensland Fury and then Gold Coast United eight years ago.

Brisbane’s closest A-League opponent is the Newcastle Jets, some 769 kilometres away in NSW. 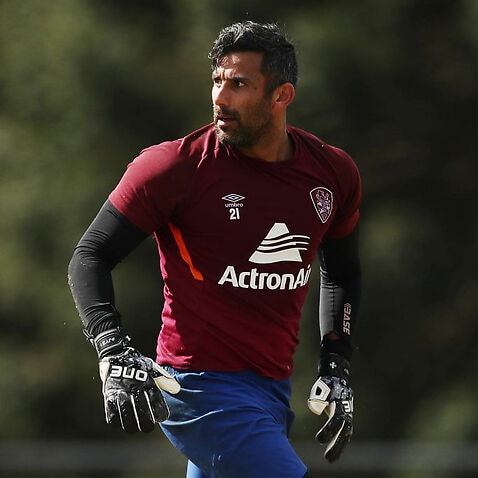 “I think the concept is a good one. Whether we’re ready for it now, I’m not so sure,” he told The World Game.

“Being honest, where would you position it and where would it go? At some stage in the future we do need one, but I’d be cautious about one in the short-term.

“I think there are other places that should be covered firstly, and that’s where the attention should go in the short-term in the A-League. But that’s not to say one day we shouldn’t have a second Brisbane team competing in the A-League.

“The actual idea of it is a good one and I’m not against it, but I think we should urge on the side of caution in the short-term.”

The Roar have shifted from Suncorp Stadium this season to play all of their home games at Dolphin Stadium in the Northern Brisbane suburb of Redcliffe which 40km from the CBD.  The stadium holds 11,500 fans compared with the 52,000 capacity at Suncorp.

Moon believes the move to Redcliffe is a winner.

“Personally, and I’m talking from a players’ perspective and a staff perspective, we think it’s a massive success,” the 38-year-old said.

“The stadium itself, the atmosphere – it was fantastic. The pitch is first-class and I think it was a great advertisement for the A-League that round one game.

“Great noise, great atmosphere, you should just feel like you’re in the game all the time from the sideline. For us that night it wasn’t the result we got, but I just think it’s going to be a success story at Redcliffe this season.

“We all love Suncorp, it’s an amazing stadium, but given the circumstances and the times we live in, I think it’s a smart move by the club.

“Based on that first game, and if we can have a crowd there dependent on how Covid goes, it’s going to be an intimidating atmosphere and one we can use to our advantage.”