The footballing world has banded together to pay tribute to Chapecoense after players, backroom staff and officials from the Brazilian outfit were among the 71 people to lose their lives when a flight carrying them to the Copa Sudamericana final against Atletico Nacional went down in Cerro Gordo, La Union in Colombia. 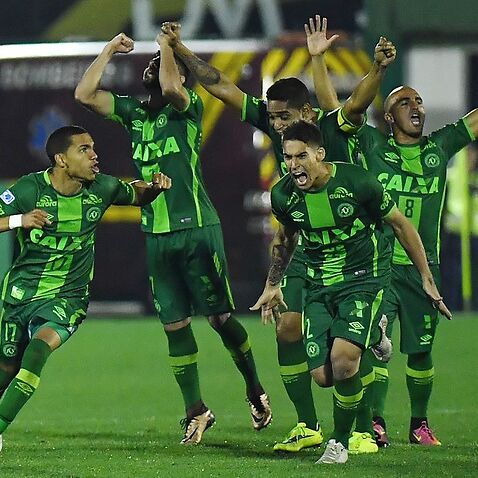 And River became the latest team to pay their respects by playing in a green kit for the Primera Division clash with Independiente.

Independiente also honoured Chapecoense in Buenos Aires, with the names of the fallen players' on their shirts. 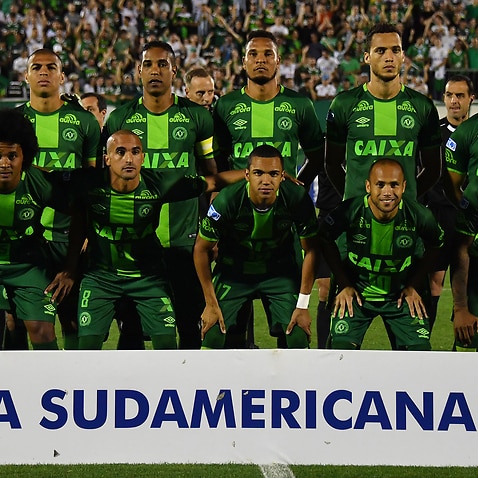