Former Chelsea player Hazard mustered a solitary shot off target and a single key pass before Madrid boss Zinedine Zidane replaced him with Lucas Vazquez in the 70th minute, with PSG leading 2-0.

Rivaldo said he was impressed by the French champions but questioned the strength of Zidane's squad after Madrid laboured in the absence of the injured Luka Modric and suspended Sergio Ramos.

"PSG offered an exhibition even without Neymar and Mbappe, their biggest stars," Rivaldo told AS. "Real Madrid escaped a historic beating.

"Eden had a bad debut match in Champions with Real Madrid, but even when you're a great player you need your teammates to help you shine and prove your worth.

"When you don't have enough players to supply replacements with the same quality, then the matter can get ugly. 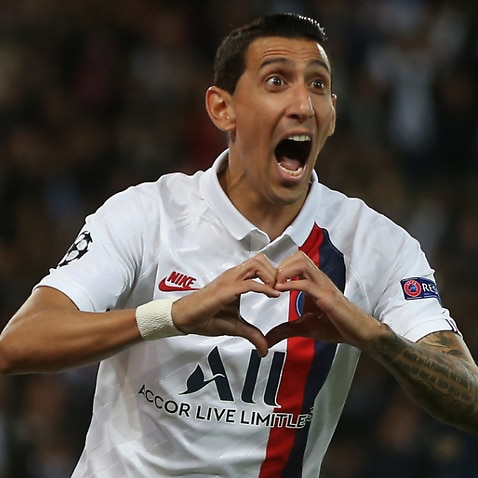 "I think Zidane might be forced to go to the January market to recruit one or two great signings for the team.

"I think Zidane has a lot of work ahead to return this team to what it was when he won three consecutive Champions Leagues."

Looking at his former club Barcelona, Rivaldo issued a word of caution to those talking up the potential of 16-year-old playmaker Ansu Fati.

The Guinea-Bissau-born teenager has made three La Liga appearances for Ernesto Valverde's side this season and was given his Champions League bow in a goalless draw with Borussia Dortmund on Tuesday evening.

Fati played 59 minutes of a cagey match before being replaced by Lionel Messi, but Rivaldo said it is too soon to draw comparisons between the two.

He said: "It would be putting too much pressure on his shoulders. He is still a kid who is not yet even a member of the first team. We will give him time and space to play his football and in the future we will see whether or not he is the new Messi."