The club said the 16 players - out of 43 tested - would be isolated, while another three had already recovered from the disease.

"This only proves that we are taking great action, identifying infection in our athletes as quickly as possible," the club said in a statement.

"This allows us to stop the virus being spread."

Players in Rio de Janeiro will be allowed to undergo physical tests and undertake individual training routines from Monday but contact training is not yet permitted. 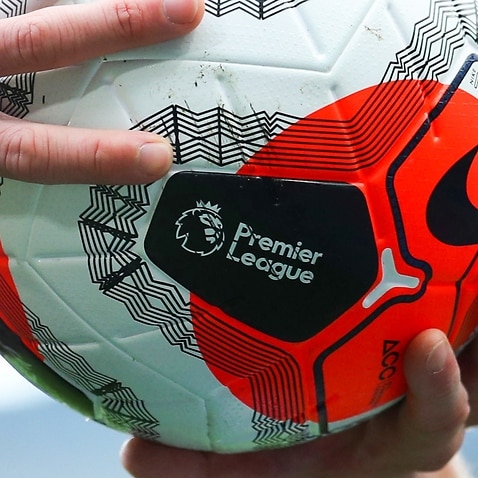 Other states in Brazil have yet to rule on when their clubs can restart full training, while the state championship was suspended in mid-March.

Brazil has reported 514,849 cases of the novel coronavirus with a death toll of 29,314, the fourth highest in the global pandemic after the United States, Britain and Italy.