Rebecca Welch says she's "really proud" to be making history as the first woman to be appointed to referee an English Football League match.

Welch has become the first female referee to be appointed to an English Football League match as she prepares to take charge of the League Two (fourth tier) clash between Harrogate Town and Port Vale next week.

Welch has previously officiated men's matches in the National League as well as elite women's matches such as the FA Cup final in 2017, but next Monday she will set a new benchmark for female referees in English football.

"It shows that there is a real opportunity to young girls who are wondering if they are to take the whistle or are already referees they can aspire to be an EFL referee or like Sian Massey-Ellis operating in the Premier League," Welch said on the EFL website.

"I'm really proud of it because my journey as a referee - I started with not really having any aspirations to be doing things like this interview." 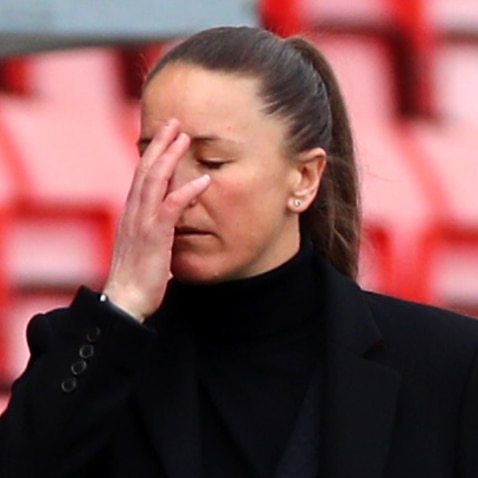