Qatar romped to a 15-0 win over Bhutan in the first home game of its 2018 FIFA World Cup qualifying campaign - as 75 goals were amassed in the latest AFC zone qualifiers.

Jose Daniel Carreno's side maintained its 100 per cent record in AFC Group C with the easiest of victories over the world's lowest ranked side, thanks to hat-tricks from Ali Assadalla and Mohammed Muntari.

Qatar is under pressure to qualify for Russia 2018, to avoid becoming the first nation since Italy in 1934 to host a tournament without ever having played in the finals when the FIFA World Cup is played in Qatar in 2022, but there were no signs of nerves as Mohammed Musa opened the scoring after just eight minutes.

Further goals from Musa, Assadalla, Muntari, Mohammed Kasola and Hassan Khalid made it 7-0 by half-time, and after the break Boualem Khoukhi netted a brace, substitutes Akram Afif and Ismaeel Mohammad both got on the scoresheet, and Khalid scored again to complete the rout.

Bhutan is now bottom of the group with three defeats and 28 goals conceded. 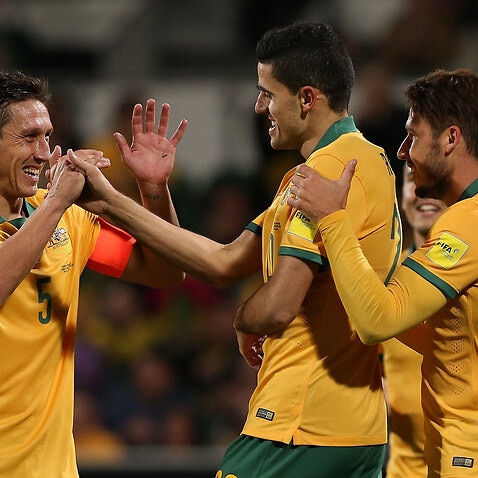 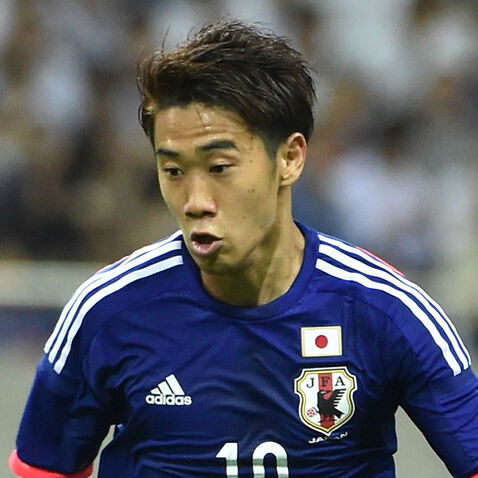 Japan back on track with easy win over Cambodia 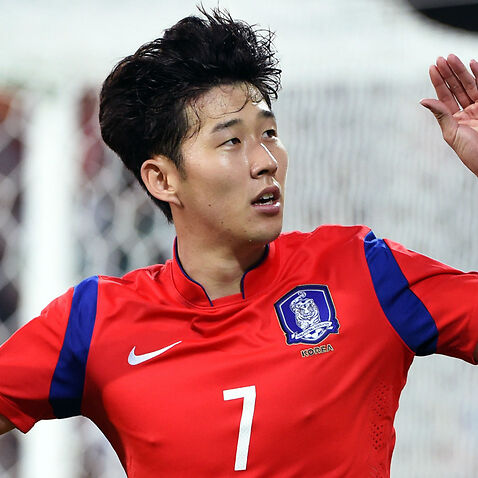 United Arab Emirates is top of Group A after a 10-0 victory against Malaysia thanks to four goals from Ahmed Khalil and an Ali Ahmed Mabkhout treble.

Also scoring a hat-trick was Saudi Arabia's Mohammad Al Sahlawi in a 7-0 demolition of Timor Leste, which leaves it second in Group A behind UAE.

Japan was less convincing in its 3-0 defeat of Cambodia and it is two points adrift of Group E leader Syria, which overcame Singapore 1-0.

Australia went top of Group B with a 5-0 thrashing of Bangladesh, while Iran put Guam to the sword 6-0, although it is still two points behind Group D leader Oman.

Oman eased to a 3-1 win over Turkmenistan, Iraq opened its qualifying campaign by crushing Chinese Taipei 5-1, but China was held to a 0-0 draw by Hong Kong.

Elsewhere, Uzbekistan claimed a 1-0 triumph over 10-man Yemen, Korea DPR won in Bahrain by the same scoreline and Jordan and Kyrgyzstan played out a goalless stalemate.