In January 2011 as Australia lost the Asian Cup final to an extra-time Japanese goal in Doha, football was still coming to terms with the decision of FIFA the previous month to award Qatar the 2022 World Cup.

Many predicted that the tournament would not go ahead in the tiny country but now, we are just over two years out and the schedule has been released.

Barring continued coronavirus issues, Qatar 2022 is going to go ahead and, assuming the Socceroos qualify, they will have some advantages.

Unlike most teams who will be there, Australia have played tournaments in the region. There have been World and Asian Cup qualifiers at various times of the year.

Youth teams have appeared there and as well as A-League sides in the AFC Champions League, though not as often as anyone would like given that the tournament is split into east and west until the final.

Not only that, a number of Aussies have played and are playing in the region as part of the so-called ‘Asian Quota’ that operates in the AFC.

If Australia had stayed in Oceania, the Middle East would have largely stayed a region where European-based stars transferred flights. Now, few countries in 2022 will have as much experience of football in that part of the world. 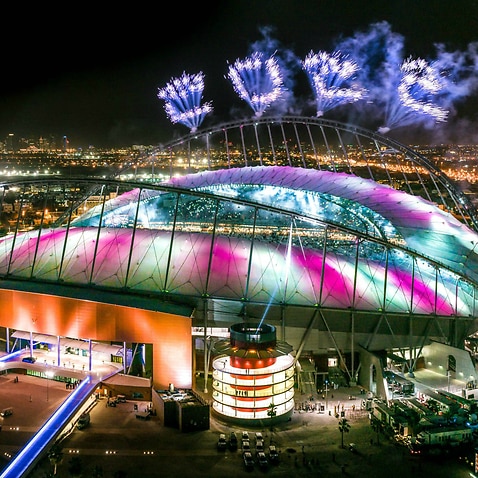 Coaches, officials and players are now fairly familiar with the region. Qatar in November is obviously very different to Qatar in June or July - which is why it was moved from the northern summer to winter - but playing in the Middle East is still a unique experience with its own sights, smells and sounds.

How much of an effect this will have remains to be seen, but it should be remembered that only once - Brazil in 1958 in Sweden and Germany in 2014 in Brazil - have a South American and European team won in the other continent.

As much as possible, Australia should welcome more Middle Eastern games in the next two years or so - especially the World Cup qualifiers that will send them there anyway.

Yet even Australia will know that while familiarity helps, it will only go so far at a World Cup that is going to feel different to past tournaments for everyone.

The tournament is going to be four days shorter than the last and that’s quite a reduction. Those who get to the end are going to play seven games in 28 days, a nice problem to have but still something that will need to be considered. 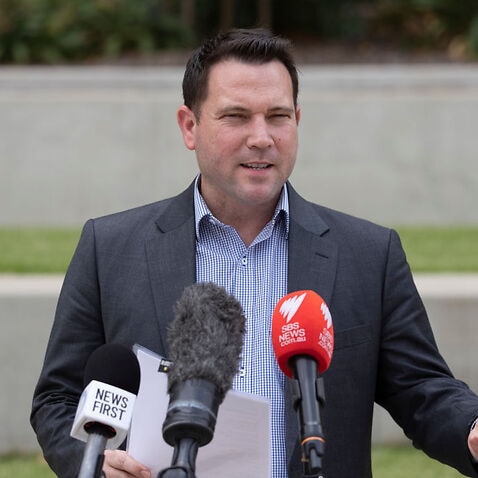 The change to November is a big deal too.

In past World Cups, Asian teams have often had a slight advantage over European, South American and African teams.

With many Asians still playing at home, though this is changing, the domestic leagues were barely ten weeks old before national teams starting leaving for the World Cup.

With the top European, South American and African stars all in Europe, they would arrive exhausted from a gruelling season as was especially the case in 2002 which started at the end of May.

Having the World Cup in Qatar should mean that the usual powerhouses should be fresher than usual.

Given the size of Qatar, especially in relation to the last three hosts South Africa, Brazil and Russia - where fans, players and media spent time moving around big countries - 2022 is going to be focused and intense.

There are going to be four games a day in the group stage all played in close proximity.

There are going to be - assuming that the global health situation has improved - a lot of people stuck in a very small country for a good length of time.

There are not many distractions in Qatar and for everyone the focus is going to be very much on football and nothing else.

There will be no escape. All the world’s media will be encamped within one city. It could be great, it could become a little too much.

This will present a big challenge for fans who visit there but for teams too, it is something to consider.

Australia have plenty of experience now in the Middle East and Qatar and this should stand the Socceroos in good stead for 2022, but planning for how to deal with what will be a unique tournament has to start now.