Thomas Tuchel is no longer coach of UEFA Champions League finalists Paris Saint-Germain and former Tottenham manager Mauricio Pochettino is his successor, according to news reports in France and other countries.

The reports said that PSG bosses told Tuchel after Wednesday's 4-0 league win against Strasbourg that he has to go, six months before the expiration of his three-year contract at the French champions.

Argentine Pochettino of Argentina is to take over at the club he played for 2001-2003, with French sports paper l'Equipe saying the 48-year-old has agreed to a contract until 2023.

Pochettino has been out of coaching since he had to go at Spurs in November 2019.

PSG were yet to make an official announcement. 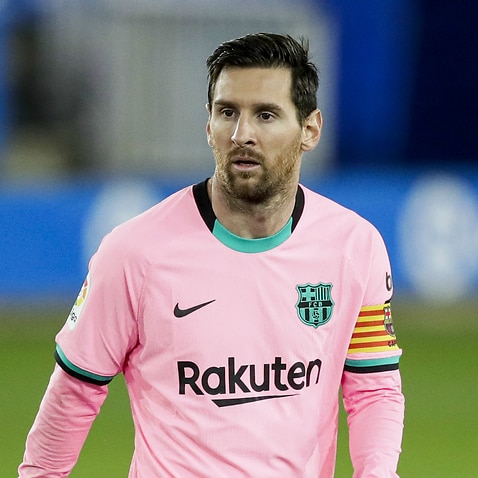 The German Tuchel, 47, came to PSG in 2018 and won back-to-back league titles with them, plus the French Cup and League Cup last season. He led them into the Champions League final for the first time in summer, losing 1-0 to Bayern Munich.

In the current season PSG are not as imposing in Ligue 1 as in the past, and rank third, one point behind Lille and Olympique Lyon. They recently lost 1-0 at home to Lyon and drew 0-0 with Lille.

PSG also reached the Champions League last 16 - where they were drawn to play Barcelona - as group winners ahead of last season's semi-finalists RB Leipzig and past champions Manchester United.

L'Equipe said that comments from Tuchel in an interview in Germany with Sport1 portal, in which he said that the team doesn't get the recognition it deserves, were not the reason for the decision which had already been made at the time.

Tuchel, who formerly coached Bundesliga clubs Mainz and Borussia Dortmund, was also said not to have the best relationship with sporting director Leonardo at the Qatari-owned Parisian club.