If Cristiano Ronaldo wanted to leave Juventus, Paris Saint-Germain would expect to be among the teams bidding to sign him.

Ronaldo has won titles in the Premier League, LaLiga and Serie A with Manchester United, Real Madrid and Juventus respectively.

But if the five-time Ballon d'Or winner were to look for another move, having joined Juve two years ago, PSG would expect to be among the contenders for his signature.

The Ligue 1 giants already own the world's two most expensive players in Neymar and Kylian Mbappe. 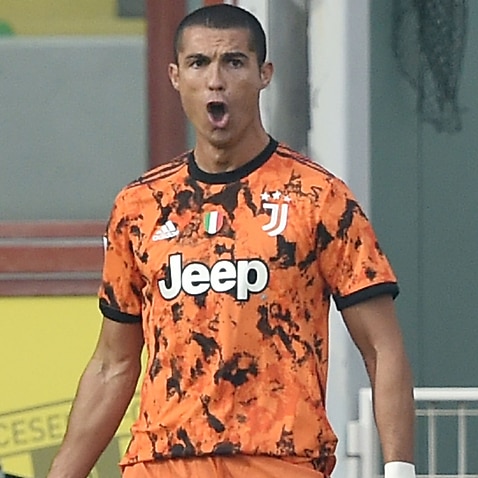 "Today in football, we do not know," Leonardo said in a Q&A on PSG's social media channels.

"If tomorrow Cristiano Ronaldo wakes up and says, 'I want to go play elsewhere', who can buy him? It's a closed circle. PSG have entered this circle.

"As usual, there are opportunities, situations. We have to prepare for the transfer window and that's what we do.

"We have our priorities, our lists, but the unexpected can happen."

Juve will hope Ronaldo does not depart any time soon as he remains their key man at the age of 35. The Portugal forward missed two Serie A games after contracting coronavirus and the Bianconeri drew both of them.

With Ronaldo in the side this season, Andrea Pirlo's men have averaged 2.0 points per game and netted 10 goals, of which their talisman has contributed six - from 21 shots - and assisted another.