Kai Rooney, son of record goalscorer Wayne, has followed in his father's footsteps by signing for Manchester United.

The days of a Rooney scoring spectacular strikes for Manchester United might not be done for good.

Wayne Rooney's record of 253 goals for the Old Trafford outfit remains unmatched, but his son Kai may soon be in pursuit of that benchmark.

The 11-year-old, the former England captain's oldest child, signed for United on Friday (AEDT), his dad revealed on Instagram.

The interim Derby County boss uploaded a picture of Kai signing papers at United next to a Rooney number 10 shirt.

Rooney famously made his Everton debut at just 16, meaning Kai could soon be on the big stage if he can match his father's meteoric trajectory. 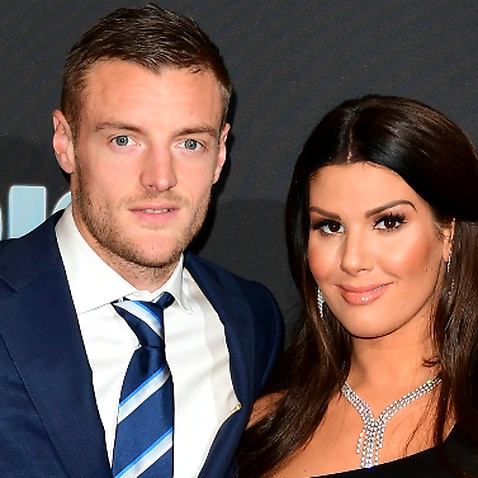