Premier League clubs will vote on Wednesday over whether to move to the second phase of Project Restart as they intensify efforts to return to full action.

Clubs began training in small groups last week under strict limitations and no contact but Wednesday's meeting opens the door to a gradual return towards contact training.

Phase Two, if approved, would allow up to 10 players to work together and would ease the time restrictions on training sessions and allow players to be closer.

It would then be hoped to move to a more typical form of training in the third phase, with tackling returning in the build-up to actual games.

The league was consulting with players and managers on Tuesday and then plans to hold a vote on the next step during a conference call on Wednesday. 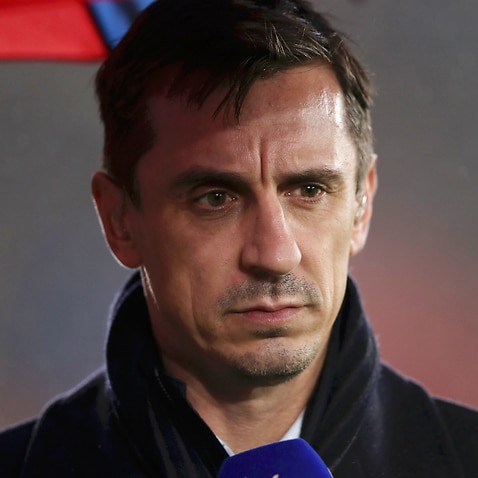 All plans remain contingent on the number of players testing positive for the coronavirus staying low.

The second round of testing returned two positives -- with Bournemouth saying one of their players was now self-isolating. The first batch returned six cases.

No matches have been played in the Premier League since March, but the government has given the green light for elite sport to resume from June 1, including the top-flight football.

The league had signalled June 12 as a potential start date but it now looks likely to be much later in the month.

On Thursday the shareholders will discuss the business aspects of Project Restart, including a possible broadcast rebate and what to do if the season has to be curtailed.

Once games do restart, they will be held behind closed-doors but the league has yet to decide whether they will be played in the normal home and away fashion or at neutral venues.