Ange Postecoglou could be forced to wait weeks to take charge of matches or training if appointed manager of Scottish giants Celtic due to a lack of relevant qualifications.

Scottish media reports have quoted a UEFA spokesperson saying Postecoglou doesn't hold a UEFA Pro Licence and will only be given approval to take charge at Parkhead if granted an exemption.

"A recognition of competence procedure has been initiated," the spokesperson said.

"In general terms, the duration of the whole process depends on the requesting party, meaning if they provide all required documents in due course - the process could take several weeks."

Under UEFA rules a manager in the top flight of a European league must hold A and B licences and at least embarked upon the most advanced course, the UEFA Pro licence.

The development means Postecoglou could be named Celtic's new manager but be unable to take charge of training or matches until an exemption is granted. 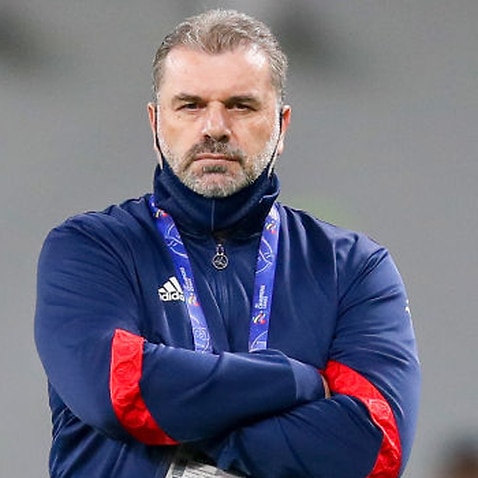 Postecoglou could be the coaching catalyst Asia needs

It's the same situation which faced ex-Socceroo Kevin Muscat after he moved to Europe for an ill-fated stint in charge of Belgian club Sint-Truiden.

Postecoglou should have a solid case to be granted an exemption having coached Australia at the 2014 World Cup and 2015 Asian Cup and steering Japanese team Yokohama F. Marinos to a J-League title in 2019.

Yokohama are set to receive a reported six-figure payout for the 55-year-old, who became the favourite for the Celtic job after Eddie Howe dropped out of the race last weekend.

Celtic have been in the hunt for a new manager after Neil Lennon's exit 14 weeks ago.