He has been quietly putting the foundations of his reign in place, with King, who joined the Reds two years ago from AFL club Port Adelaide, seen as a pivotal figure in delivering the fitness metrics demanded by the former Australia coach. 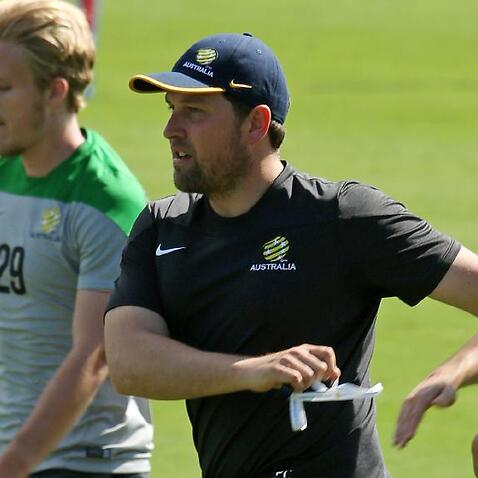 "We are at club that is always pleased to see the people who work with us go on to improve themselves in some way," he said.

"Greg thinks it's a wonderful opportunity for him. The facilities at Yokohama are apparently world class.

"Greg spoke to me of his intentions a couple of weeks back and we have had no hesitation in releasing him because we know when he does come back he will come back to Adelaide. That's our philosophy."

Griffin added that King was overseeing the selection of his replacement and was also assisting the club in an ongoing basis in its research and development project, which was his brainchild two years back.

"We will have an ongoing relationship with him," he said. "He's been terrific and I can't speak highly enough of his professionalism, and what he's brought to the club."

King was in charge of conditioning for Western Sydney Wanderers youth team prior his Port Adelaide role.