Ange Postecoglou blossoming reputation could one day propel him to a top-flight English club, according to a veteran of the Premier League, Harry Redknapp.

Arsenal’s most successful coach Arsène Wenger famously landed in north London as ‘Arsène who?’ 23 years ago after a short but successful two trophy stint with Nagoya Grampus.

And Redknapp, who won the FA Cup with Portsmouth and took Tottenham to the UEFA Champions League, sees no reason why Postecoglou can’t ultimately make the same transition after embellishing his kudos in leading Yokohama F. Marinos to the J-League title.

“Sometimes club owners take a gamble - that was the case with Arsenal way back (with Wenger) and for somebody like Ange Postecoglou to get an opportunity at a good European club, whether in England or elsewhere, you just need that leap of faith,” said Redknapp.

“When you win a title in Japan you’re going to get noticed, especially with a club that’s part of the City Football Group (owners of Manchester City).

“It’s the best league in Asia and what he’s done there is a special achievement for any coach.”

Redknapp, who also coached West Ham, Queens Park Rangers and most recently Birmingham City, pitted his wits against former Australia Postecoglou during a brief stint as Jordan’s caretaker boss in 2016 - and came off second best. 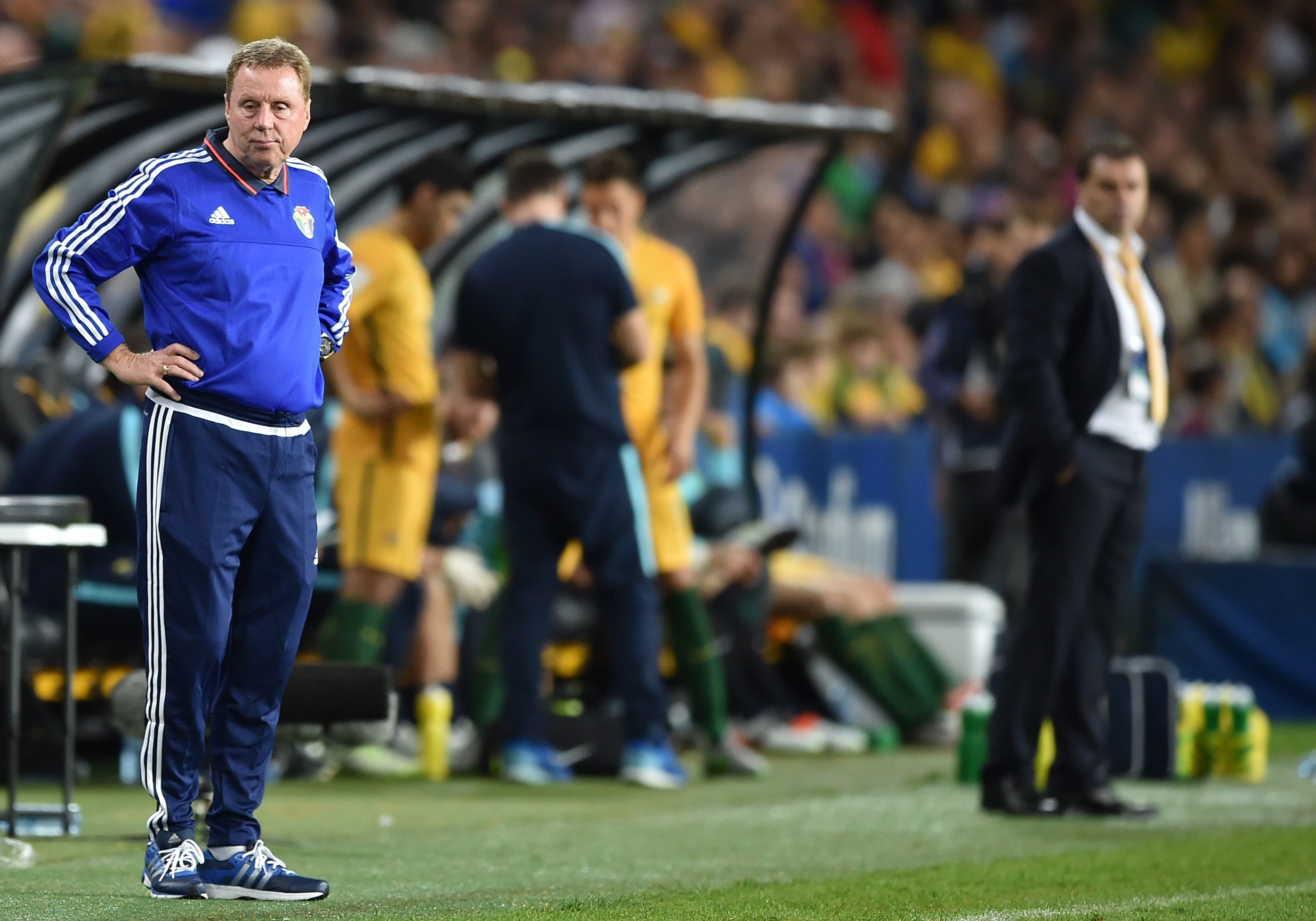 “They were far too good for us and while you’d expect a home team to attack, I liked the way they approached the game,” he recalled.

“They played out from the back, the passing was slick and they really took the game to us.

“I liked what I saw and he’s obviously taken that with him to Japan and found a winning formula there, playing the way he wants to and leading a team that scores a lot of goals (a J1 high of 68 this season).

“Why couldn’t he come to a place like England, if that’s what he wants to do, and do well at a high level?”

Redknapp had former Socceroos Stan Lazaridis and Robbie Slater under his wing during his time in charge of the Hammers, and was an admirer of golden generation players Harry Kewell, Mark Viduka, Tim Cahill and Lucas Neill.

Whilst that foursome flourished in the Premier League, could an Australian coach ever scale such heights?

“The fact that Postecoglou is Australian shouldn’t be a factor either way,” added Redknapp.

“If you’re good enough it doesn’t matter where your from, whether you’re a player or a coach.

“Obviously, we’re well used to seeing good Australian players in England over the years, so if a coach comes along with the right attributes then all well and good.

“I don’t know if Ange Postecoglou is that man, or what his ambitions are, but he’s doing a lot of things right and will have his own thoughts on where he wants to go with his career.”