Much-travelled former Portugal striker Hugo Almeida has expressed his desire to play in the A-League as he looks for the next stop in a storied career. 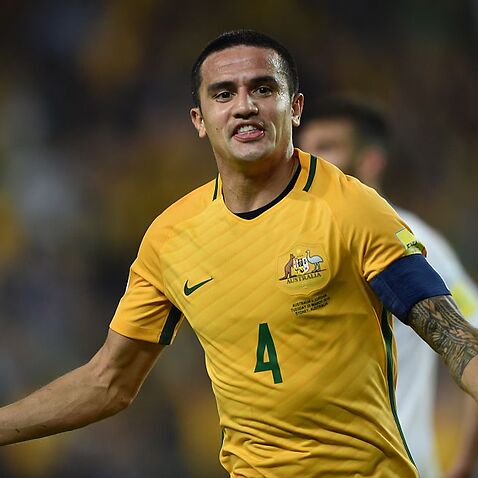 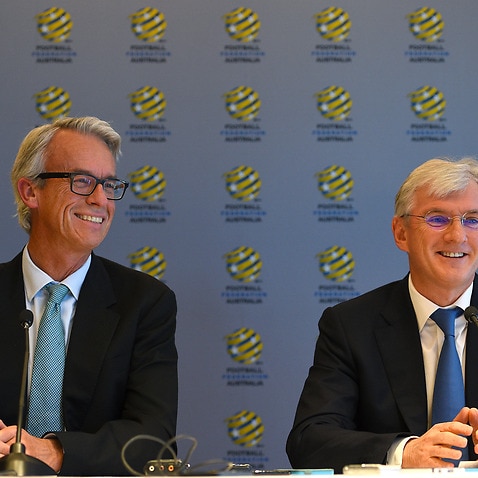 Almeida, who scored 19 goals in 57 appearances for Portugal and parted company with relegated Bundesliga side Hannover 96 at the end of last season, could attract interest from the likes of Sydney FC and Western Sydney Wanderers - who have had mixed results with imported marquee strikers in recent years - while other clubs have not been ruled out.

The 32 year-old would attract marquee status but for a fraction of the millions the likes of Cameroon great Samuel Eto’o – who has been touted as a possible A-League target - would demand.

Manny Seisdedos, of FIA Sports Management, which has the exclusive mandate to bring Almeida to the A-League, believes Almeida would be a valuable addition to the competition.

“He’s still only 32 and has plenty left to offer and would be a far more affordable and viable option than a Samuel Eto’o or a Fernando Torres,” he said of Almeida, who represented his country at the 2008 European Championship and 2010 FIFA World Cup.

“He’s a proven goalscorer and he is keen to sample the A-League and show what he can do here.

“His record is pretty good, and while he didn’t play a lot over the past season in Russia and then Germany, he knows where the goal is and still has a lot of football left in him at a very high level.”

Almeida’s most productive periods were at Werder Bremen, for whom he scored 41 goals in 117 appearances and Turkish side Besiktas, with 37 goals in 88 games.

He played under Jose Mourinho at FC Porto earlier in his career, with more recent career stops at Italian outfit Cesena and Russia's Kuban and Anzhi.

He made just seven first-team appearances and scored once in his short stint with Hannover, whom he joined in January from Anzhi, and is now eyeing an opportunity in Australia to prove there is still plenty of potency in his scoring boots.