Club president Hikmet Ferudun Tankut and an astonishing 11 members of the board, in whom were responsible for the appointment of Popovic just days before the A-League season kicked off, have stepped down with immediate effect.

"Today, we resign as the board of directors in order to open up the economic sense of Kardemir Karabukspor, which we love and think very much (of), and to whom we have made great efforts, to prevent damage to this process," Tankut said in a statement released on the club's official website. 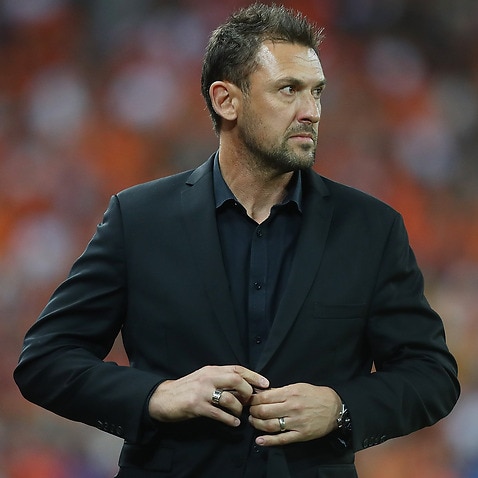 "I have served as club president for 13 years and a half of 49 years Karabukspor's history (sic).

"During these periods, and lastly from the date I came up with relative, I moved to the advantage of Karabukspor until this day, I always kept away from the decisions and practices that would harm Karabukspor."

An extraordinary general meeting is now scheduled for November 13, though that may soon be postponed depending on the club's status. 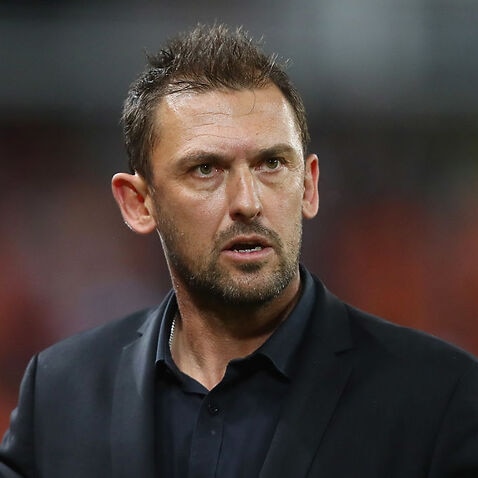 Boom-or-bust for Popovic at club that chews up coaches

As a result, Popovic's future remains up in the air, with the ex-Wanderers coach yet to comment on the startling events.

After claiming a 1-0 win against fourth-placed Kayserispor in his club debut, the 44-year-old has seen just one win in his last four matches in all competitions.

Currently in the relegation zone, Karabukspor will resume league action - after the international break - with matches against Kasimpasa and Socceroos defender Aziz Behich's Bursaspor, in what could ultimately prove to be job-defining fixtures for Popovic and his assistants, Andres Carrasco and Zeljko Kalac. 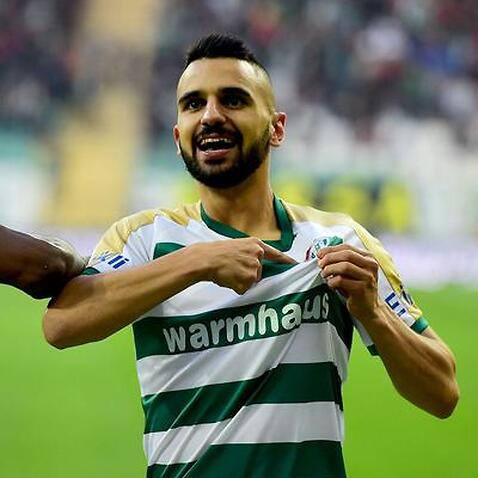 Aussies Abroad: Behich, Mebrahtu, Djite and Giannou all on target