Paul Pogba's older brother Mathias has joined Tours in the French third tier after spending more than a year without a club.

While his younger brother is linked with a move away from Manchester United amid reports of a training-ground spat with Jose Mourinho, the 28-year-old striker has secured a deal at Tours after a gap in his career.

The Guinea international last played professionally for Sparta Rotterdam, his appearance in a 1-0 defeat to ADO Den Haag on April 23, 2017 being his final game for the club.

Pogba told his new club's official website: "I chose Tours, because in the different interviews I had with all the interested clubs, only the leaders of Tours understood me and convinced me to join their project.

"Since February, and my injury, I have trained hard to return to the best of my form, and it paid off because the doctors are very confident.

"The rehabilitation was long and difficult, but I never gave up on returning to the best level." 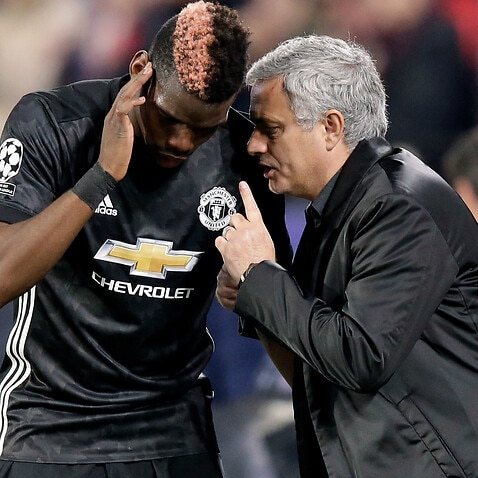 Pogba previously played in the Scottish Premiership with Partick Thistle, in League One with Crawley Town and in Serie B with Pescara.

"My main goals in joining Tours are to get back on the pitch, to have fun, but also to help Tours and my team-mates to reach Ligue 2," he said.

"I feel physically and mentally 100 per cent."