France midfielder Paul Pogba admits his struggles at Manchester United are unlike anything he has experienced in his career.

Paul Pogba has described playing with France as a "breath of fresh air" in the context of his bleak situation at Manchester United.

Didier Deschamps still counts the former Juventus man as a key pillar of his World Cup-winning team, somewhat in contrast to Pogba's falling stock at United. Amid an underwhelming start to the season at Old Trafford, the 27-year-old has only started half of United's 10 games across the Premier League and Champions League.

"This is a period, the kind of which I have never experienced in my career," Pogba told RTL.

"The French national team is a breath of fresh air. We are very happy to come here and all very happy to see each other again. It is not the same as with the club.

"We all group together, it is magical. We realise that everyone is happy to come and that makes a difference."

Pogba felt claiming three points against the country who beat France on home soil in the final of Euro 2016 provided the perfect response to a 2-0 friendly defeat to Finland.

“We are still excited, joyous, it is true that we really savoured this one," he said.

"We played like a mature team. We attacked and defended together as one and we felt this feeling again that we had at the World Cup. 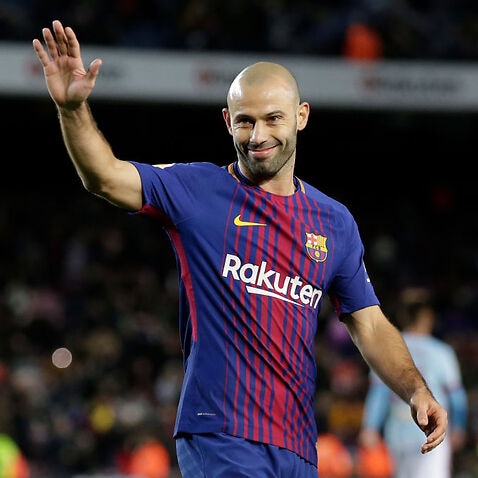 "The response was quick and immediate after the defeat to Finland and we will remember this one."

While his future prospects at United appear increasingly uncertain, Pogba has a clarity of purpose when it comes to France building on their triumph in Russia two years ago.

"We aim to win the Euros," he added. "We want to win. It is meaningless if we cannot go all the way.

"We need to continue what we did at the World Cup."