Hosts Papua New Guinea dealt out a humbling 8-0 defeat to Samoa as they progressed to the semi-finals of the OFC Nations Cup and the next phase of Oceania FIFA World Cup qualifying for Russia 2018. 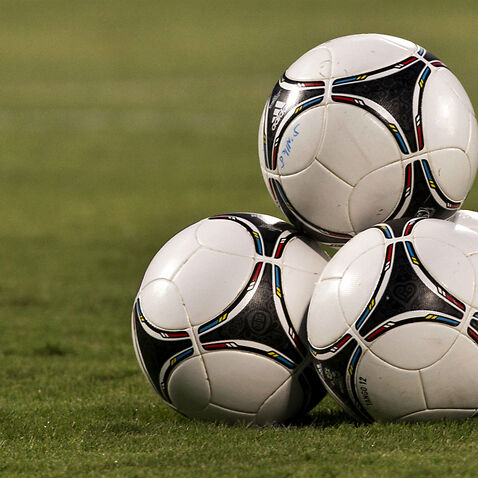 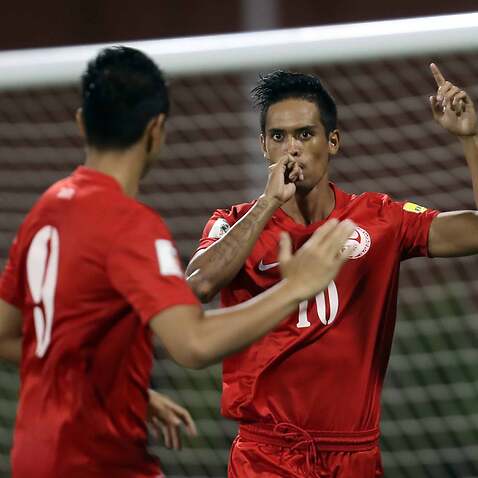 Raymond Gunemba rounded off his hat-trick to complete the scoring in the 85th minute after braces for Michael Foster and Nigel Dabinyaba, and a 67th-minute effort from Koriak Upaiga.

Flemming Serritslev's side enhanced their goal difference to the extent that they finished on top of the standings - five points above New Caledonia, who edged defending champions Tahiti out of the competition with a 1-1 draw.

New Caledonia appeared to be destined for top spot when Bertrand Kai broke the deadlock 10 minutes from time.

Tahiti, who also progress to next year's third phase of qualifying matches for Russia 2018 thanks to their third-place finish, earned a share of the spoils when Teaonui Tehau claimed a stoppage-time goal.