Barcelona defender Gerard Pique has given an illuminating in-depth interview with a Catalan public broadcaster in which he shed light on a range of issues.

On how he and Shakira came to be a couple

Speaking to TV3, Pique explained that he met the Colombian singer for the first time in 2010 on the set of the 'Waka Waka' film clip.

"First time I met Shakira was in Madrid when we filmed the video for Waka Waka before the 2010 World Cup and I asked for her number," Pique said.

"She arrived in South Africa before us (the Spanish national team) because she was singing at the opening ceremony. I sent her a text asking how the weather was because we were arriving in a few days.

"This is a typical stupid question that you write and normally get a response like, 'it's cold, bring a coat'.

"But the she writes a long paragraph, detailing the change in temperature throughout the day.

"I thought, 'Jesus, this is not normal'. It was in those details that I could tell there was affection.

"We started messaging each other throughout the tournament, but the only chance I would have of seeing her would be at the final because she was performing the closing ceremony.

"I told her that if I had to reach the final to see her I would do so. And that was the second time we met, after the World Cup Final."

Pique and Shakira have been together ever since and have two children togather, Milan and Sasha

On Barcelona after Lionel Messi

"Messi will leave the biggest mark on the history of football. When he's gone, we'll look back and see that he has been unique and an incredible difference maker...I haven't experienced it myself, but I imagine that the day he leaves it will be like when your father dies and you have to fly solo without him."

"There is no team in the history of sports that has always won. So, there will come a day when we will stop winning and that's when we will have to manage things until we start a new winning era. That's how big teams are built.

"It will be a blow when Messi leaves, but there will come a day when he retires or leaves and that day it will feel like we're left naked.

"We shouldn't expect that, although it might happen one day of course and I hope it does."

On his former team-mate Cristiano Ronaldo

"Our relationship is good. At Manchester United, he was one of the three or four players who I got on best with.

"Cristiano is natural-born competitor - a machine. His mind, every inch of his body is made to try and be a better player every day, there's no one who is quite as ambitious as him.He's one of the best players in the history of football. 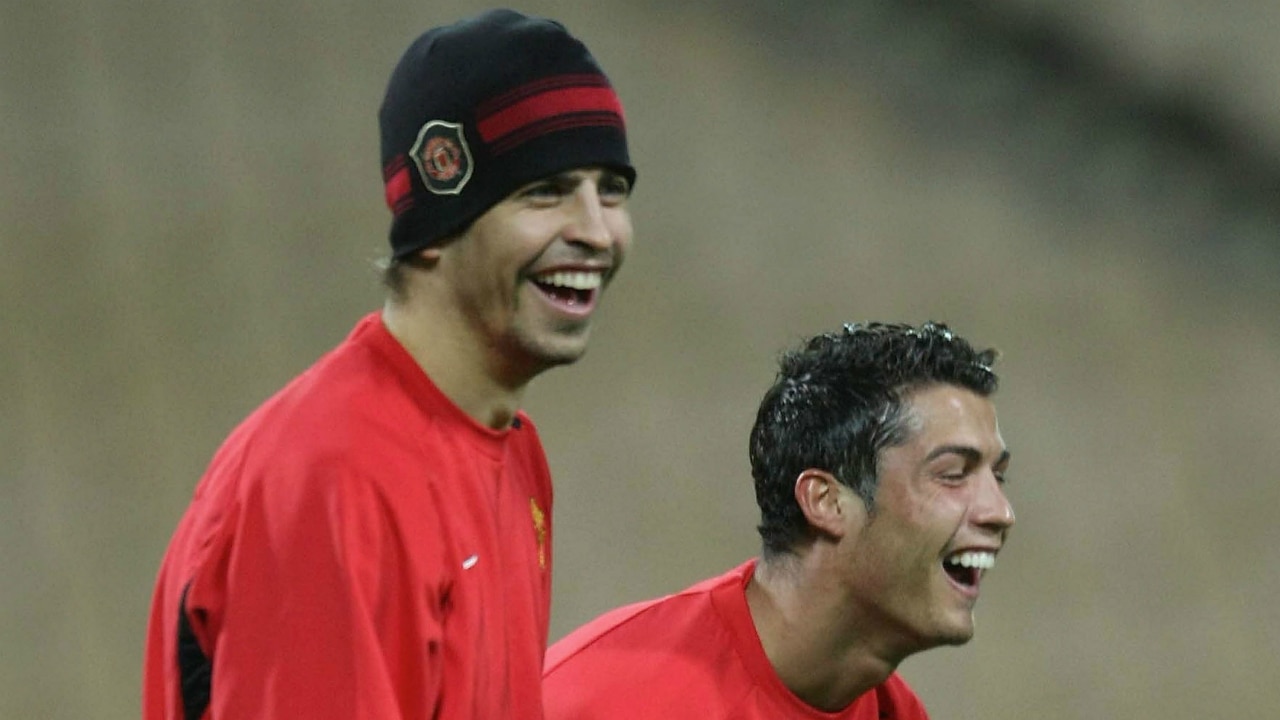 Asked by the interviewer if Ronaldo was ambitious to the point of illness, Pique said: "All of the great stars reach that level of ambition, I don't know whether it's an illness or not. But those people are right at the limit"

On the rivalry with Real Madrid

"I admit that I often like to cause controlled tension (between the two sets of fans). Never obviously out of control, because this is just sport. Without the Barcelona-Real Madrid rivalry, football wouldn't be the same. You must have this rivalry."

"I've slowed down with it (creating tension) though. Because it distracts from any good performances I or the team has."

"The rivalry was much worse when Jose Mourinho was at Real Madrid. Poking someone in the eye is not sport, it's violence. This is too much, this is just being a bad person."

On his relationship with Madrid players in the Spain squad

"It was a complicated time (when Mourinho was at Madrid) but now it is much better."

"Now before every game we all meet in the captain's room and we talk about everything - in football and life.

"For example, my relationship with Sergio Ramos is very good."

On what he misses about Manchester United

"I'm a big fan of British humour. It was what I loved about Manchester. They don't get offended when you play tricks on them. They try to get you back, but they don't complain."

"Here at Barca, my humour hasn't always been appreciated by everyone. I deflate teammates tires and other things, but this is nothing compared to what happened at United.

"One day Patrice Evra came in with shoes that he'd been asking Nike for months to make. They had the name of his children on them and all these crazy details.

"He went into the shower and we created a small bonfire and burned them. We recorded it and then sent him the video.

"In the first few years here (at Barca) I tried similar things but it didn't work. It's not the same culture.

"At United they would take an expensive shirt that you have bought and put it on the free-kick mannequins. The shirt would be ruined because of all the mud it would get on it every time the ball hit it.

"It was a dressing room full of life." 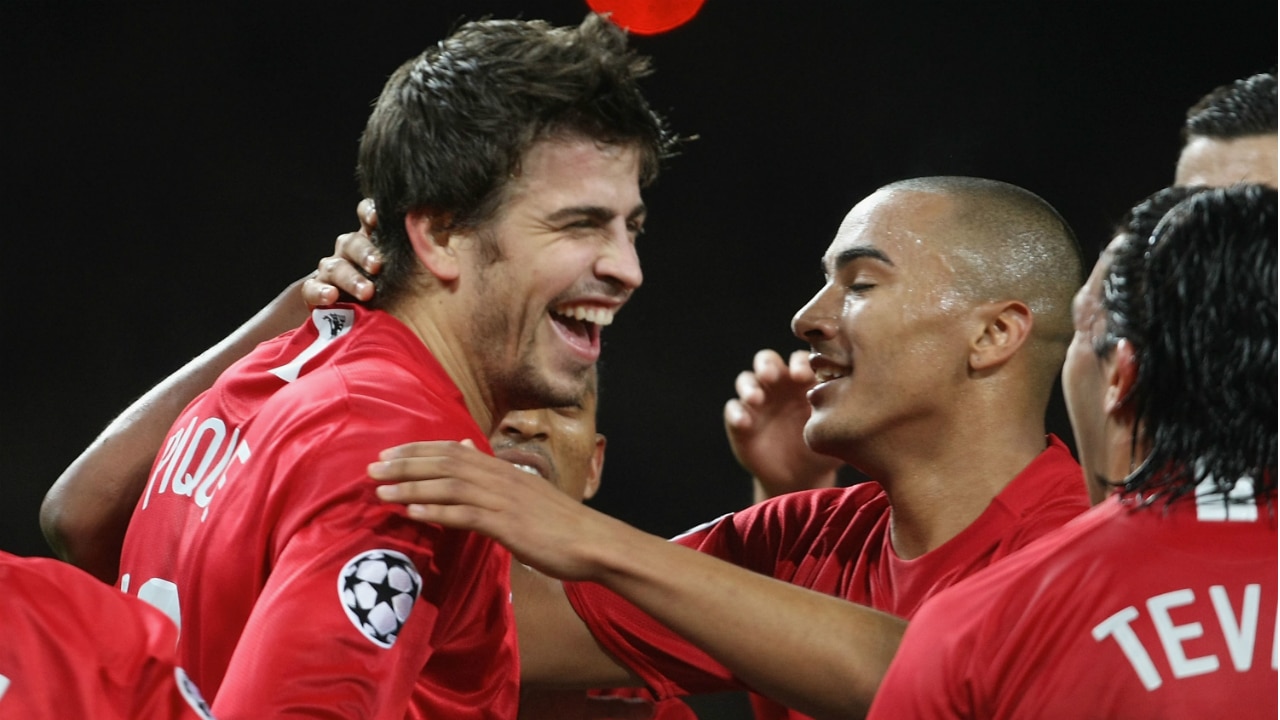 "Van Gaal was at my grandfather's (who was a former Vice-President at Barcelona) house. I was playing as a defender in Barcelona's youth system. I was 12-years-old and thinking that maybe one day I would climb to the first team and he would still be the coach."

"I came in and he pushed me on the ground. He said I was not strong enough to be a defender at Barcelona. And that was it. The dreams of a 12-year-old were pushed to the ground.

"But the message was clear; work more."

On his jovial personality

The full interview can be watched here, however it is mostly in Catalan.