The play-off tie between the fifth-placed CONMEBOL nation and the Oceania champions was evenly poised following Saturday's goalless draw in Wellington. 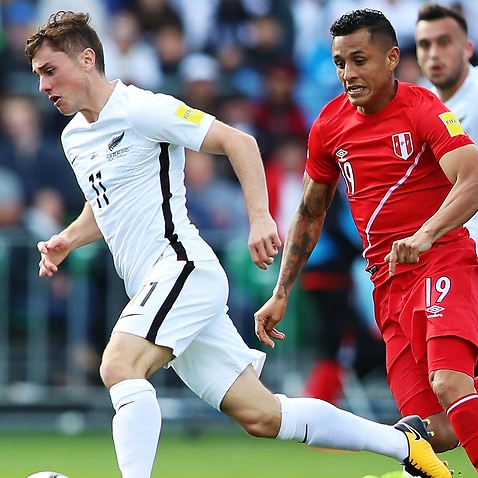 However, Peru proved too strong in front of a sea of red at Estadio Nacional thanks to veteran forward Jefferson Farfan and Christian Ramos, becoming the 32nd and final country to book their ticket to Russia next year.

Farfan set the tone in the 28th minute – his 23rd international strike – unleashing an unstoppable volley straight through All Whites goalkeeper Stefan Marinovic.

And Peru sealed their return to the World Cup for the first time since 1982 when centre-back Christian Ramos bundled the ball home just past the hour-mark – granting the population a national holiday on Thursday as promised by the government. 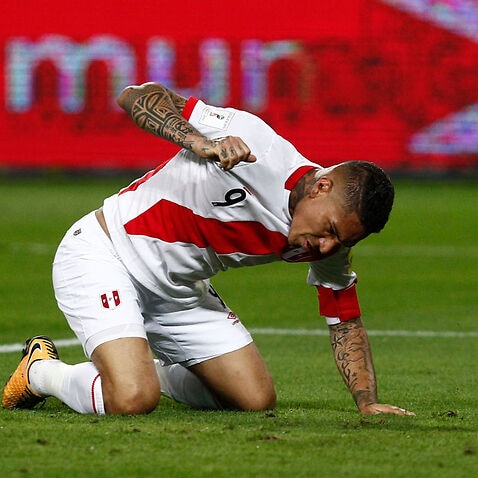 All Whites head coach Anthony Hudson made two changes, one enforced with veteran Andrew Durante replacing injured defender Tommy Smith, while playmaker Marco Rojas moved to the bench for former Marseille midfielder Bill Tuiloma. There was no room for talismanic Burnley star Chris Wood, who was among the substitutes in the first leg amid fitness concerns.

Played in front of a deafening atmosphere in Lima, Peru stormed out of the blocks and controlled proceedings from the outset.

Advincula almost opened the scoring in the third minute, cutting inside from the right-hand side and rattling the crossbar with a ferocious long-range effort.

The game continued to be played in New Zealand's half as the visitors channelled their rugby union counterparts – world champions the All Blacks – with a spirited rearguard effort, but the All Whites eventually succumbed to Peru's pressure approaching the half-hour mark.

Christian Cueva created space to beat New Zealand captain Winston Reid – fortunate to survive a penalty shout for an apparent handball earlier in the match – before squaring the ball to Farfan, who took a touch and volleyed powerfully into the roof of the net – sparking wild celebrations.

It could have been 2-0 at half-time after Marinovic produced a double save to juggle the ball away from Farfan.

With no option but to push numbers forward, Hudson turned to Wood and Burnley's record signing made an impact, forcing Peru back for the first time in the match.

Any hopes the Kiwis had of progressing were dashed in the 65th minute, however, when Ramos made his way up for a corner and netted Peru's second goal after New Zealand failed to clear their lines as Ricardo Gareca's men celebrated wildly on the sidelines.