Peru and Internacional striker Paolo Guerrero has seen his latest appeal against a drugs ban rejected by the Swiss Federal Tribunal (BGER).

The BGER confirmed the decision on Monday, meaning Guerrero's ban will stand and he will not be available to play until April 2019.

Guerrero was banned for one year by FIFA after he tested positive for benzoylecgonine, a metabolite of cocaine, after Peru's World Cup qualifier against Argentina in October 2017.

An appeal initially saw the suspension cut in half but the World Anti-Doping Agency successfully argued to the Court of Arbitration for Sport that the ban was insufficient and it was extended to 14 months.

However, Guerrero was cleared to captain Peru at the 2018 World Cup after a temporary lifting of his ban was approved. 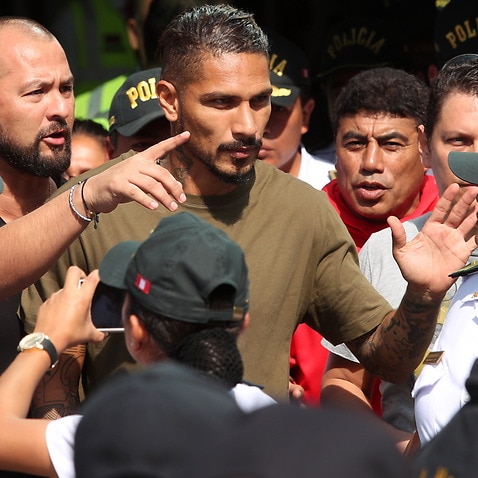 Peruvians thank Jedinak and other captains for Guerrero solidarity 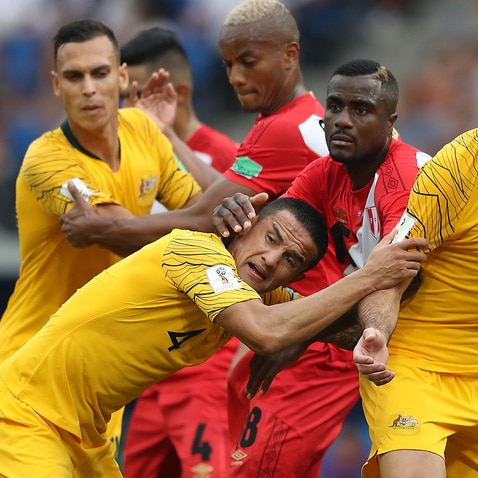 Socceroos crash out of World Cup as Guerrero stars for Peru

Guerrero signed a three-year contract at Internacional in August after his deal with Flamengo expired, but he is yet to play for the club due to suspension.

Internacional are level on points with Palmeiras at the top of the Campeonato Brasileiro after 27 matches.