Paolo Guerrero has been cleared to play at the 2018 FIFA World Cup after a decision by a Swiss tribunal relating to his drugs ban.

The court in Lausanne has agreed to provisionally suspend the Peru captain's 14-month ban from football while it considers his appeal against the sanction imposed by the Court of Arbitration for Sport (CAS).

A statement issued by the tribunal confirmed Guerrero, who is Peru's captain, will therefore be free to play at Russia 2018. 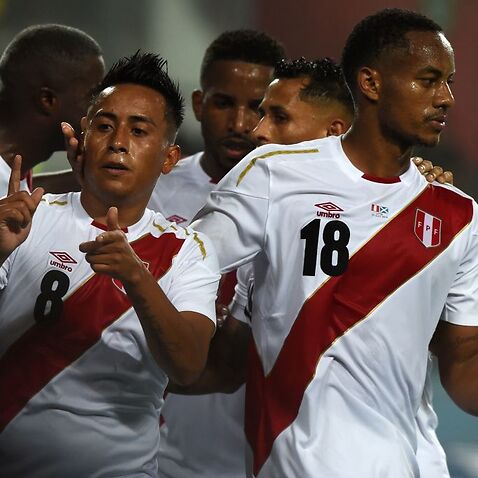 Edwin Oviedo, president of the Peruvian Football Federation, described the news as bringing 'immense joy ... for all Peruvian people'.

"What better way to unite the whole country, through news that makes all Peruvians happy," he added in a statement.

The forward was given an initial 12-month ban after testing positive for cocaine metabolite after a FIFA World Cup qualifier against Argentina in October 2017. That suspension was halved by FIFA after an appeal but CAS then extended it to 14 months after a request by the World Anti-Doping Agency (WADA).

FIFPro, the world footballer's union, called on FIFA to reduce a ban they considered 'unfair and disproportionate' and allow the 34-year-old to play at the FIFA World Cup. 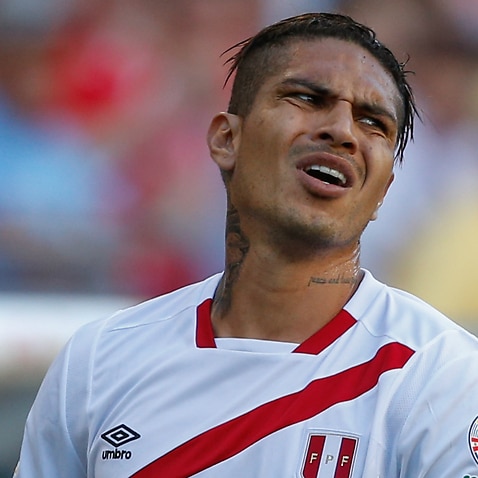 In a statement, FIFPro said they were 'delighted' by the outcome but expressed regret that the Flamengo striker must face proceedings after the finals.

"Both FIFA and the Court of Arbitration for Sport agreed that Guerrero did not intend to cheat. Nor, they both agreed, was there any performance-enhancing effect," it said.

"While Guerrero has won a temporary reprieve from the Swiss federal court, it is unfortunate that he has to endure such a protracted legal wrangle that is still not over.

"FIFPro reiterates its call for FIFA and other football stakeholders to immediately review anti-doping rules in football in order to protect the rights of professional players."