Perth Glory's squad revamp continued with the signing of 26 year-old English left-back Joseph Mills on a two-year deal from League One outfit Oldham Athletic while goalkeeper Jerrad Tyson has left the A-League club. Mills is a product of Southampton's famed academy where he trained and lived with Wales star Gareth Bale and Arsenal's Theo Walcott. The one-time England youth international made his debut for the Saints senior team at just 18 in the Championship in 2008.

Since then, Mills has amassed nearly 180 appearances in England's second and third-tier competitions for the likes of Scunthorpe United, Doncaster Rovers, Reading, Burnley, and Shrewsbury Town.

“I know that it is a tough league, but a very technical game, which is one of the reasons why it attracted me to it," Mills said.

“I've enjoyed playing in England so far and had some very successful moments, this was just an opportunity that is something I couldn't turn down.

"It’s a great club that wants to accomplish things, and I want to be a part of that."

Mills is the club's fourth signing for next season and is due to arrive in Perth next month ahead of the pre-season campaign. 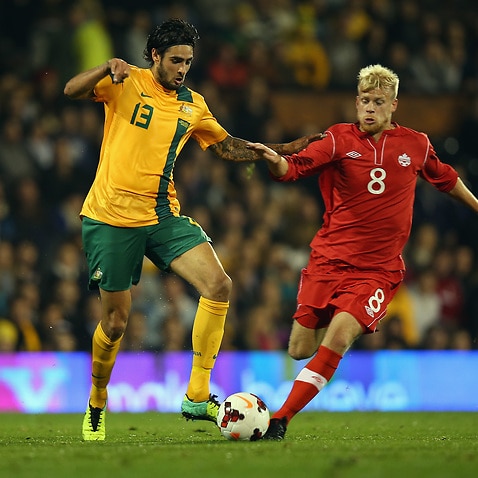 Glory coach Kenny Lowe, who is on a tour of Spain and England meeting with players and agents, wase  excited by what Mills brings to the teams.

"He’s a technical player, who likes to get on the ball and is an excellent defender” Lowe said.

“Although the Championship and other divisions are known to be tough leagues, I think the attacking nature of the A-League will suit him."

Mills will unite with his older brother Jonathan, who has been living in Western Australia for the past five years.

“My brother and his wife and son have lived in Perth, so he has always told me about the city and how it's a great place to live," Mills said.

“I don't know any of the current players, but have played against a few of them in England and have run into Andy Keogh a few times over summer while on holiday.”