Telco Optus have reportedly recorded their best sales figures in six years, a result linked to its acquisition of the Premier League broadcast rights.

The telco sent shockwaves across the Australian sporting landscape in late 2015 with a three-year $180-million plus investment to secure the rights to the Premier League. But the release of sales figures for the second half of 2016 - when they first broadcast the league - suggests it was a canny decision.

The telco has the rights to all 380 matches, as well as highlights and other related content, and SBS also broadcasts one match a week. 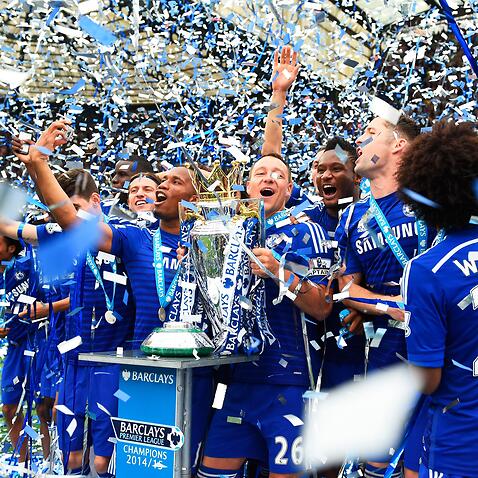 Optus also have the rights to broadcast June's FIFA Confederations Cup and next year's FIFA World Cup, both staged in Russia. SBS have the free-to-air rights for both tournaments.

Optus executive Ben White told News Corp they were on track to see a positive return on investment.

"We have three years to do that but we are very happy with the way it's tracking at the moment," White said.

White said they would look to add more content off the back of the Premier League rights, which wouldn't necessarily be sport.

"We will certainly in the coming months be talking about some additional exclusive content we will be adding to the service," he said.