The FFA have announced significant changes to the FFA Cup for 2021, as the competition prepares to return after being cancelled this year due to COVID-19.

The Cup final is set to be played at a neutral venue from next year onwards and will take place on a stand-alone weekend, along with the semi-finals in an effort by the FFA to give the tournament a more established place on the Australian sporting calendar.

In addition, the champions of next year's competition will secure one of Australia's preliminary round slots in the AFC Champions League, giving clubs outside the A-League a fighting chance to compete with Asia's best if successful on home turf.

The 2021 edition of the Cup will also have an open draw for the first time, doing away with the fixed draw model of the past.

FFA CEO James Johnson said the changes are set to give the competition a new edge and allow for more recognition of its value in the Australian sporting community.

"The FFA Cup is unique amongst all other sporting competitions in Australia in that a team of builders, electricians and office-workers might get the chance to compete against five-time A-League Champions Sydney FC,” Johnson said.

“These changes to the FFA Cup from 2021 onwards demonstrate FFA’s commitment to not only enhancing the FFA Cup for the enjoyment of our football community, but to provide players and clubs at all levels of the game with the opportunity to aspire to represent Australia on the global stage.

"Furthermore, we believe that by connecting the FFA Cup Final with a variety of supporting football-focused events, we can engage a wide cross-section of the football community and make the event an increasingly attractive proposition to host cities and governments.” 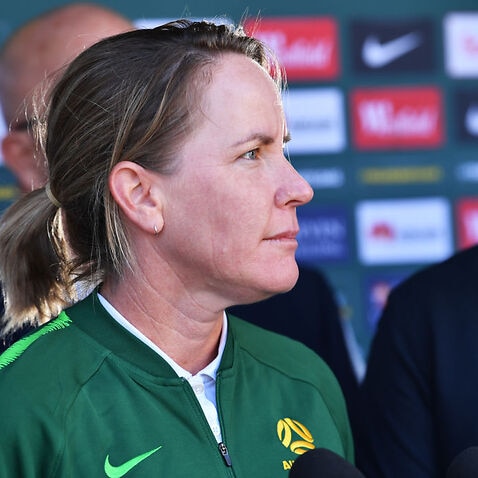 Johnson also revealed a revised structure to the Round of 32 draw and format for 2021 in a move to increase the Cup's competitiveness.

“Next year’s FFA Cup Preliminary Rounds will be held much like in years gone by, however we are moving to adjust the structure of the Round of 32 – where professional A-League clubs enter the competition – into four geographic Zones," he said.

"These Zones will promote local rivalries and competitive tension, and for the first time will feature an open draw to determine matches. The open draw will continue to feature right through to the semi-final stage, ensuring that there’s absolute uncertainty when the draw for each round of the competition is staged.”

The FFA also announced it would conduct consultation surrounding the potential renaming of the competition as the company continues to transition to it's new name of 'Football Australia'.