Football Federation Australia head of leagues Greg O’Rourke remains optimistic Fox Sports will broadcast the A-League for the remainder of the season and beyond, but conceded the governing body isn’t really "working on a Plan B".

Addressing the media in a press conference today, O’Rourke attributed the delay of the competition restart to the contract re-negotiations with the players, rather than the broadcast deal itself.

“We got to a situation where the expiration of these contracts was 31 May, so we had to negotiate with 300 players to get back on the park,” O'Rourke said.

“That deal with the players and the PFA was only finalised on Sunday night.” 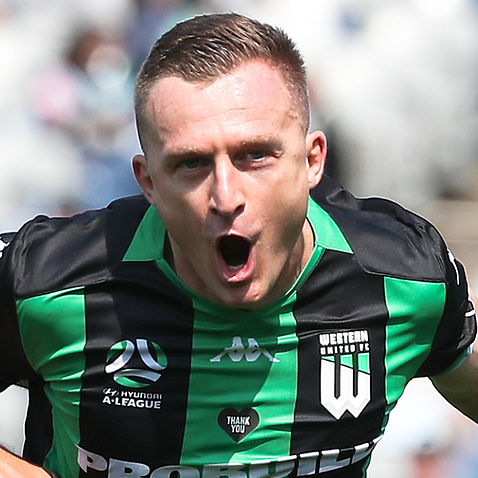 With the season officially due to recommence on July 16 and the negotiations with the broadcaster intensifying as previously reported by The World Game, O’Rourke was adamant the remainder of the 2019-20 season would be completed and televised.

"We’re not really working on a Plan B, even though we have a few thoughts around that, our intent is to work with our current contractual partners.”

Sources closely linked to the negotiations confirmed that Fox are seeking a significant reduction from their existing deal, worth a reported $57 million a season to an alleged $11 million per year for the remaining three campaigns they are contracted to show.

The widely reported stand-off between the governing body and the broadcaster was however watered down by O’Rourke, who dismissed the notion of a feud or a potential deadline for the negotiations to be completed by. 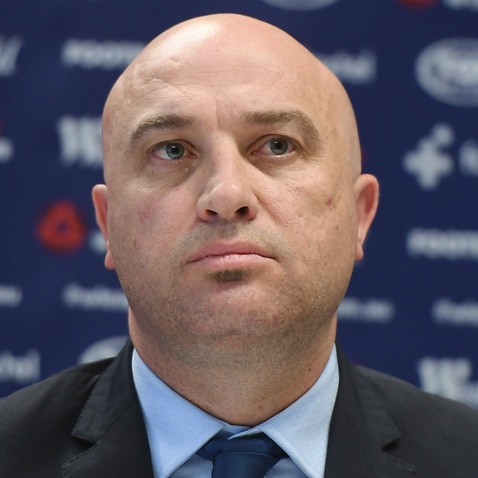 “I don’t think there is any deadline from either party at the moment that is making it too difficult or less difficult. Both parties have agreed to negotiate in good faith for the future," O'Rourke said.

“I would imagine, just like the other codes did from our industry, the feedback is that a lot of these deals were done very closely between the deal being done and the first game being played, so we would hope that we get a little bit of breathing space in between that.”

“The ideal outcome is that this deal is negotiated and finalised well in advance of the 16th of July, but if that is the case then we’re only talking about one month.”

“The other thing that has to be taken into account is that those broadcast partners would of had our content finished by the end of May so we’re also seeking to have our content come into a window which is not the normal window.”

“We’re also wanting to bring it back in a specially packaged way and have this tournament event where we’re going to be providing content of 27 games over 28 days, plus the finals.”

“From what I understand, D-Day is next Tuesday. I understand NRL and AFL make a far bigger contribution to the bottom line of Fox, but we haven’t had an offer the FFA are happy with yet to resume football," Sage said.

There have also been a series of rumours around the 2020-21 season commencing in November, but O’Rourke admitted that confirmation of that will also hinge on the broadcast deal.

“We’re conscious that this season window will finish three months later than it normally does, so there might even be a transitional year where that’s taken into effect as well," he said.

As for the final’s format, according to O’Rourke, the grand final will be played on the 22nd or the 23rd of August.

“We have the contracts for the players up to a week after that, so depending on what evolves, who’s involved, what we think around crowds, border restrictions - we’ve got a little bit flexibility there," O'Rourke said.